Burned Body on Northwest Side Now Investigated as Homicide 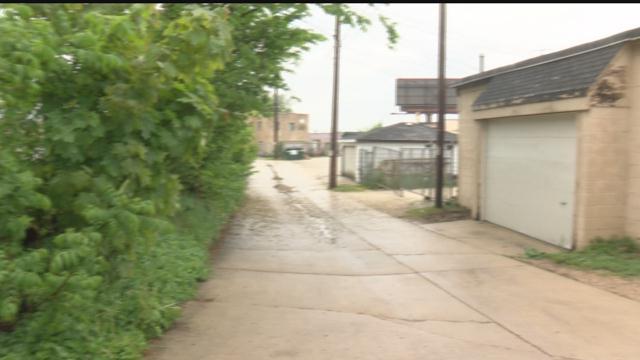 Milwaukee police detectives are looking for the person who set a body on fire. It happened early Friday morning near 64th and Moltke. Neighbors say they are surprised by this because, they say, the worst thing that happens where they live is a car break in. It happened in the Lenox Heights...a neighborhood that, by all accounts, seems like the ideal place to raise a family. In fact, some do.

"There's a lot of kids that ride their bikes, a lot of people are out of their houses and in their yards," said Hannah Korban.

Early this morning, that peace was interrupted by something on fire. That something was later determined to be a person, an unsettling way to wake up.

"I looked out and I saw the police line, do not cross, like right outside our bedroom window and I was like, 'Oh goodness,' so I woke up my husband and I said I think the police are at the door," Korban added.

Police were looking for someone who might know something about what happened. If you know anything about this, you are urged to call the Milwaukee Police Department.