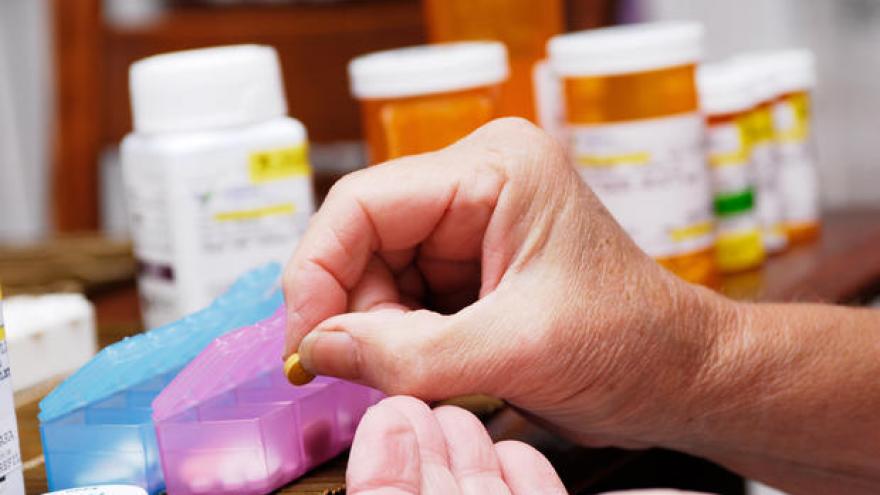 RACINE, Wis. (CBS 58) -- Holly Moser, a 21-year-old Burlington woman, is now charged with theft, possession of narcotic drugs, and negligently abusing or neglecting patients stemming from an incident back in January.

According to the criminal complaint, Moser was employed at Pine Brook Point, an assisted living facility in Burlington. From January 19 until January 31, Moser admitted to taking medications from her work instead of distributing them to patients in her care.

Patients were not given their prescribed medications due to the defendant's actions.

The defendant stated that she had taken the medications from her cart.

Officers recovered pills at the defendant's home and identified them as Hyrdocone.

Moser will have her Preliminary Hearing on November 8.