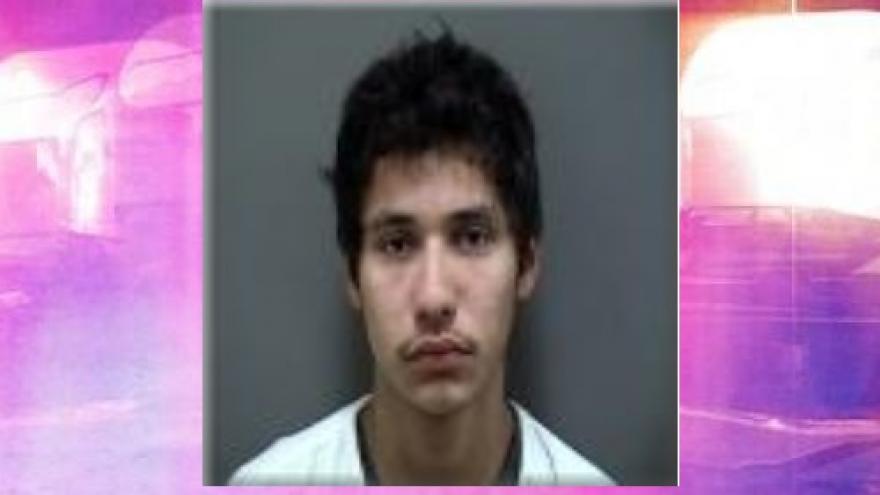 RACINE COUNTY, Wis. (CBS 58) -- Two teenagers are accused of targeting an elderly woman for her prescription.

Zachary Horsfall, 18-years-old, is facing four counts of Misdemeanor Theft. The other suspect is not being named because she is 15-years-old.

According to the criminal complaint, the victim told police that two high school-aged children came to her front door. The female suspect told the victim that her father was picking her up at this address and the victim told her that she had the wrong home. The male suspect, later identified as Zachery Horsfall, asked to use the bathroom and was allowed in the home.

The victim felt that Horsfall was taking too long so she went to investigate. She could see Horsfall standing in front of a small closet in the hallway where she stores her medication.

The victim then asked Horsfall and the other suspect if they could help do work around her home. She had them write their names on an envelope. Horsfall also wrote down his mother's name and number on the envelope.

The victim later noticed that four bottles of her medication were missing and reported it to police.

Police were able to make contact with the suspect's mom due to the phone number and address the victim wrote down.

Horsfall eventually admitted that both he and the other suspect stole the medication before hiding it on a trail.

Horsfall told police that there was no particular reason they picked the victim's home other than the fact that she was older and likely had a lot of medication.