Burlington police searching for suspects who broke into US Cellular 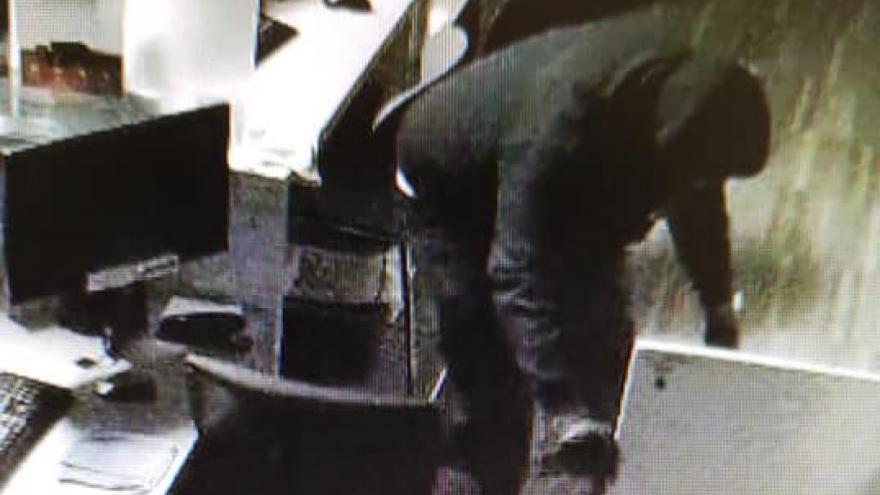 BURLINGTON, Wis. (CBS 58) -- The Burlington Police Department is attempting to track down the two men who broke into a US Cellular Store.

Police shared surveillance pictures of the burglars on social media.

They say the men broke a window so they could get into the store on Milwaukee Avenue Saturday morning.

Police were alerted by the store's burglary alarm but the suspects were still able to get away with merchandise.

Anyone who has information is asked to call Burlington Police.