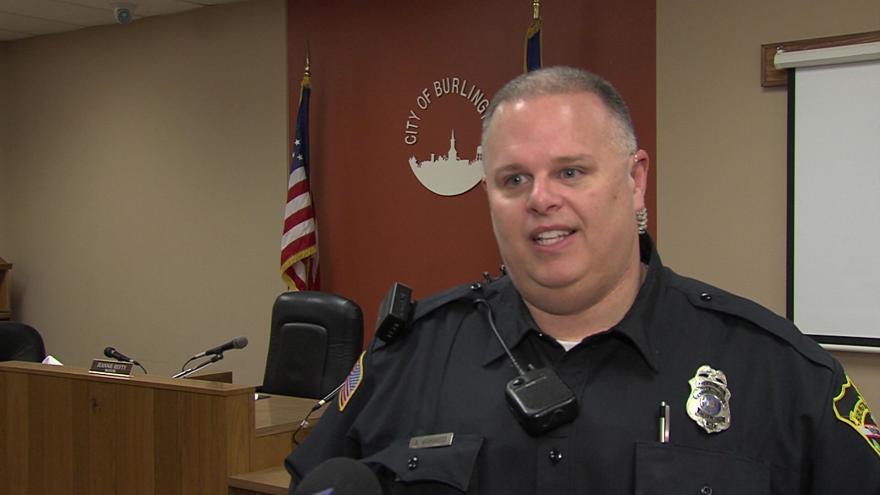 BURLINGTON, Wis. (CBS 58) -- In just a few days, a Burlington Police officer will be on the other side of the world.

Officer Bryan Wangnoss will run the Special Olympics Flame of Hope through the United Arab Emirates.

The officer will be joined by Milwaukee athlete Zachariah Tietz.

The two will run the final leg of the Flame of Hope.

Wangnoss shared what this opportunity means to him.

"These guys and girls are out there doing everything that we had the chance to do and that's all they want is that chance. So by raising the funds that we raised, it helps give them that opportunity, and to see them succeed and come out with a smile on their face, get a huig at the end of the game, whatever, that's what makes it worthwhile," said Officer Wangnoss.

The Special Olympics World Summer Games kicks off in Abu Dhabi next month.

Officer Wangnoss expects to be there until mid-march.