Burlington PD looking for suspect who broke into car dealership 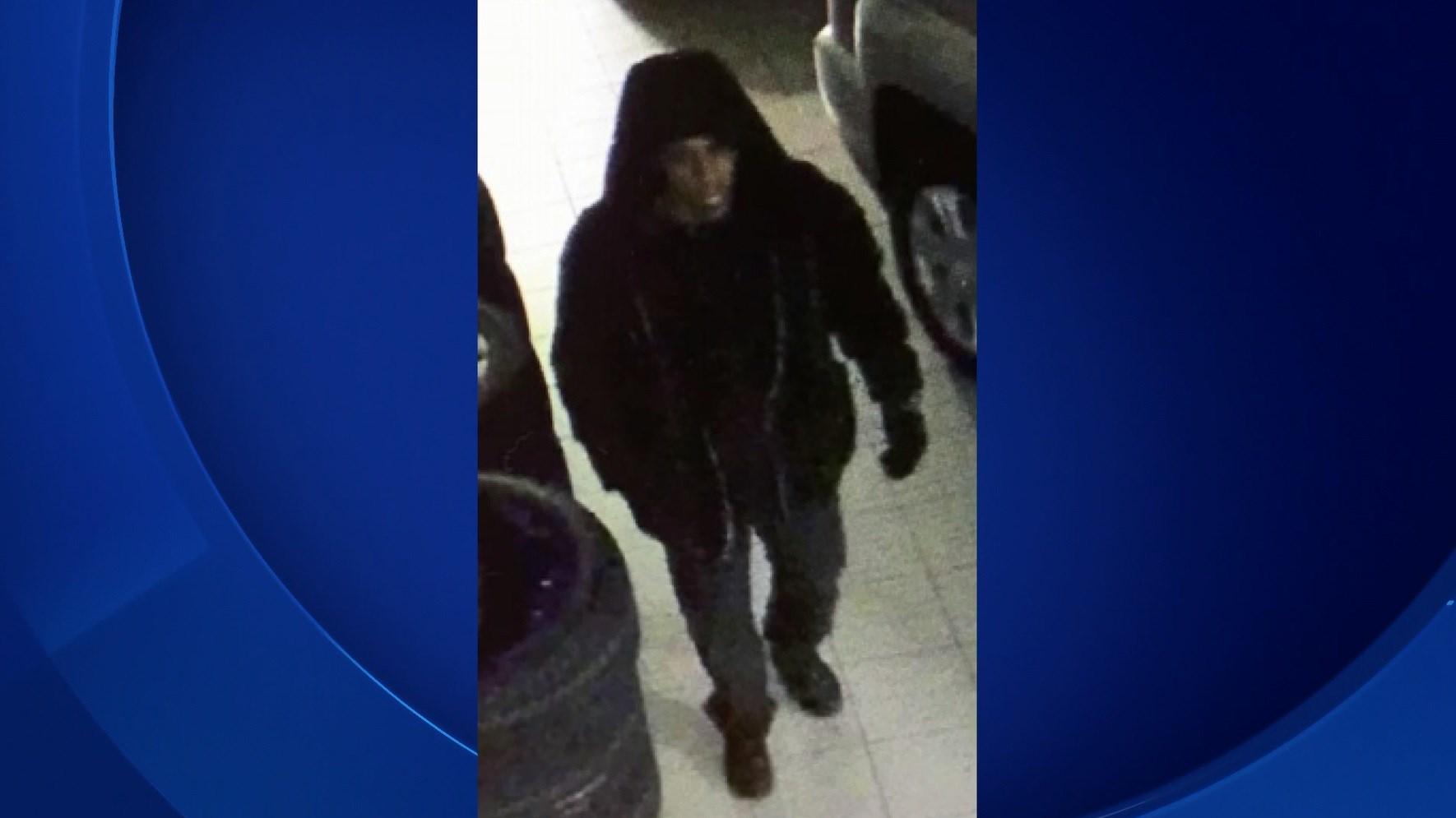 Police in Burlington are looking into who broke into the Lynch GM Superstore early Monday morning.

The dealership says they are confident they will find a suspect because they upgraded to a state of the art surveillance system earlier this year.

Around 3:30 Monday morning, security cameras captured a suspect breaking a window in the service garage, crawling through, and making his way to where the keys were kept.

Dan Loggins, General Manager of Lynch GM Superstore, says the suspect also loaded 10 Bridgestone tires with rims into the back of the Yukon, worth about $8,500.

The suspect then drove away and a getaway car, described as a white Hynduai Sonata, followed.

Loggins said it was surprising to learn the suspect spent about an hour and a half on the lot.

“The thing that was shocking was he was very calm. He knew where to go, so that was kind of the shocking them about it. Typically in the area, we’ve had stuff like this in the past, people pre-scope them out and get everything planned out in advanced. But I’ll tell you that our surveillance system here is very good. And I’m very confident we’re going to get to the bottom of this,” Loggins said.

Burlington Police didn’t want to comment any further on the case, other than saying they are following up on several leads, and want to talk to a person of interest.