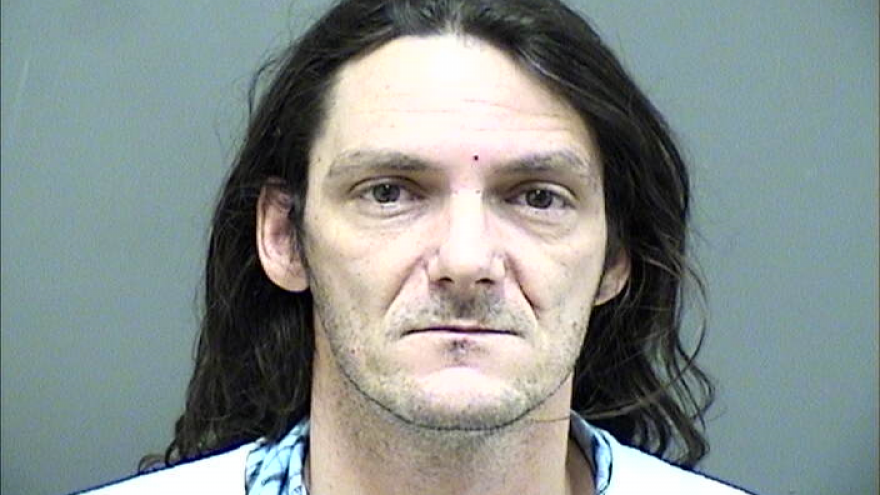 Deputies responded to an address on LaFollette Street in the Town of Dover for a report of an unwanted person shortly before midnight. Upon arrival, officers located a man yelling and pounding on the window of a home. The suspect, identified as O'Malley, was asked to step away from the home and take his hand out of his pocket but he allegedly refused.

The defendant then ran towards the deputy, the complaint says. After ignoring commands to "stay back," the deputy released his K9 partner who took a hold of O'Malley's arm.

According to the criminal complaint, O'Malley began fighting with the K9 officer and tried to bite him several times.

O'Malley eventually let go of the K9 and was arrested.