"If you touch this, you will die:" Burlington man arrested after allegedly attacking mother with machete 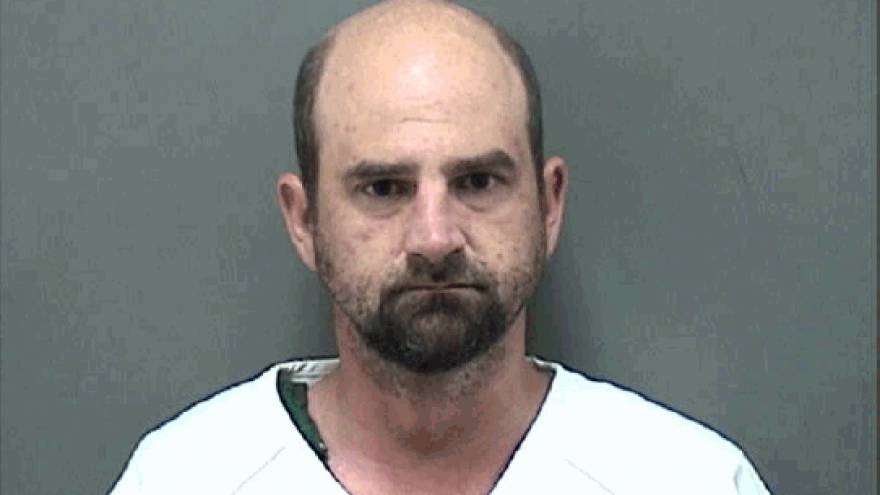 RACINE COUNTY, Wis. (CBS 58) -- A Burlington man is facing numerous charges after allegedly attacking his mother with a machete.

Officers were called to an apartment on Stephanie Drive in the Village of Rochester for a report of a person assaulting their mother with a machete.

Upon arrival, officers spoke with the victim who said that her son, identified as Esposito, had been on an alcohol bender for the past 6 days. She said he came home very upset and had taken a small screwdriver and stuck it in the wall to hold up his social security guard. Esposito then allegedly said, "If you touch this, you will die."

The victim then removed the screwdriver from the wall. That's when Esposito allegedly went to the basement and came back with a machete and a knife. Espoito then allegedly forced the victim into the bedroom and swung the machete at her. He missed but then stabbed her in the right thigh with the knife.

According to rescue crews, the victim's blood pressure levels were extremely high, near the levels of someone about to have a stroke.

Esposito then walked away and was arrested. He blew a .240.