Burlington Man Accused of Sexual Assault on a A Co-worker 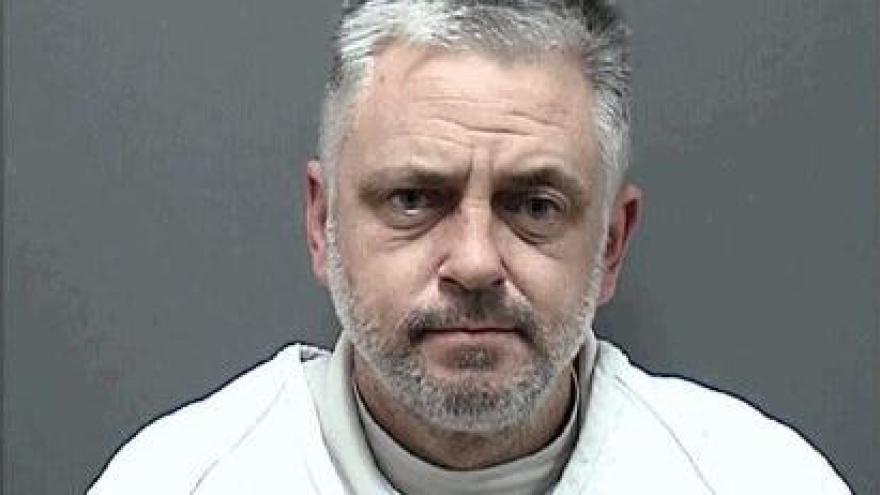 A Burlington man is accused of fourth-degree sexual assault of a co-worker.

On March 14, the Racine County Sheriff’s Department was dispatched to the Burlington Police Department to meet with the victim regarding the sexual assault.

The incident occurred around the area of STH-142 in the Village of Waterford.

Tess will have his pre-trial conference on April 13 in Racine County.