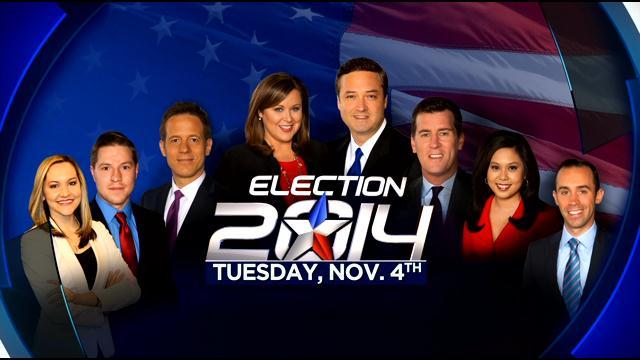 Incumbent Governor Scott Walker says he is cautiously optimistic that it will be a victory party.

This has been a close race with democrat Mary Burke until the final Marquette poll last week that showed the Governor with a seven point lead among likely voters.

\"Our concern obviously last Wednesday was when the Marquette poll came out. at least among registered voters it showed the numbers that it did,\" explained the Governor, \"We were a little concerned that people might ease up a bit. So, we've energizing the last few days on the stump, out on the bus tour, trying to energize our supporters to run hard and run through the tape.\"

Burke will wait out the results in Madison.

Earlier in the day she was in Green Bay.

Her campaign says she's going to work right up until the very last minute, imploring people to vote.

Madison and Milwaukee are the two most important places for Burke to get very high turnout because they are the twostrongestt democratic areas in the state.

It was in Milwaukee where Burke talked about all the work that went into the final hours of the campaign.