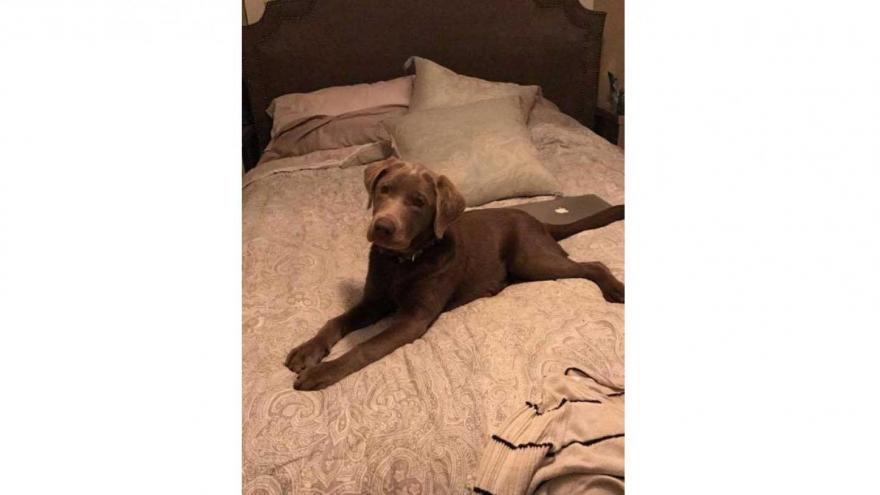 Burglars stole property and the homeowner's two dogs in a Bay View neighborhood on Thursday.

Milwaukee Police are investigating a burglary that happened in the 2100 block of E. Holt Avenue on March 30th during the evening.

Suspects entered the residence and removed the victim’s property, including two dogs.

The homeowner posted on Facebook photos of the dogs and asked for help finding them.

The investigation is ongoing and MPD is seeking suspects.