Burglar Takes Car, Then Returns It 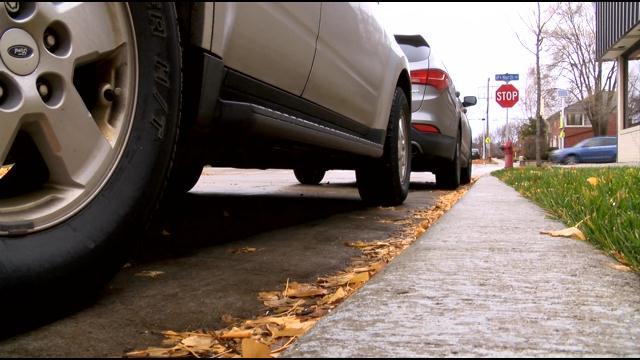 CONWAY, S.C. (AP) — Police say someone stole a car from a South Carolina home but later returned it.

Investigators told media outlets the burglar first broke into the house in Conway on Wednesday and stole a set of keys for the car, then came back late Thursday or early Friday and took the car.

Police aren't sure how long the burglar kept the car, but it was returned to the home sometime over the weekend.

Investigators say a surveillance camera captured a picture of the suspect taking the car. No arrests have been made.