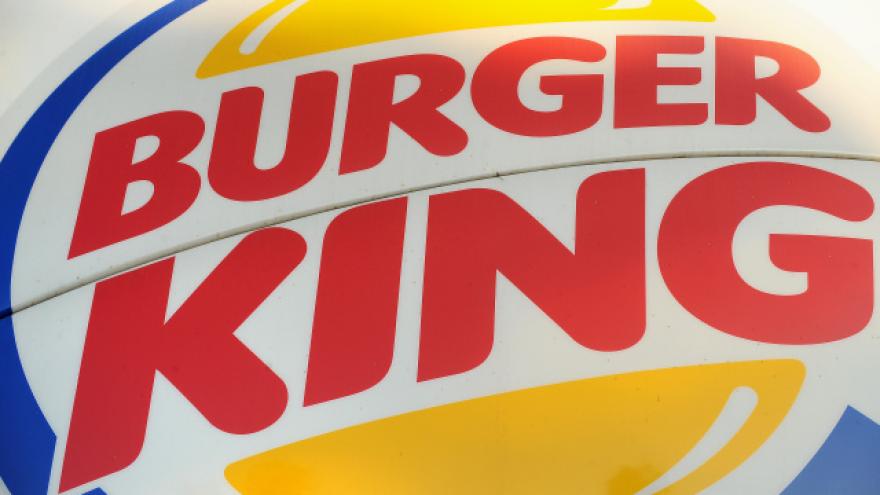 (CBS NEWS) -- No, it's not an April Fools' Day hoax: Burger King really is selling meatless Whoppers. The fast-food company said Monday that it's testing a soy-based meat patty, dubbed the "Impossible Whopper," in 59 restaurants in the St. Louis, Mo., metropolitan area.

Burger King is developing the meatless patty with Impossible Foods, a California-based producer of plant-based substitutes whose meatless burgers are served by chains Red Robin and White Castle, along with more than 5,000 restaurants nationwide.

The company, founded in 2011 by Stanford biochemistry professor Patrick Brown, uses "heme," an iron-rich molecule in animal protein, to mimic the flavor of meat. The meatless patties also "bleed" in their effort to mimic actual burgers.

Impossible Foods has also proved popular with investors, to the tune of about $400 million in funding, according to CB Insights. Among its blue-chip backers -- Bill Gates and Google Ventures.

Burger King isn't the only fast-food giant looking to expand its menu offerings for non-meant eaters. KFC in 2018 said it was developing meatless chicken for its U.K. restaurants to adhere to new government food guidelines. McDonald's has added a soy-based "McVegan" burger in Sweden and Finland, while Pizza Hut sells vegan pizza pies in Britain.