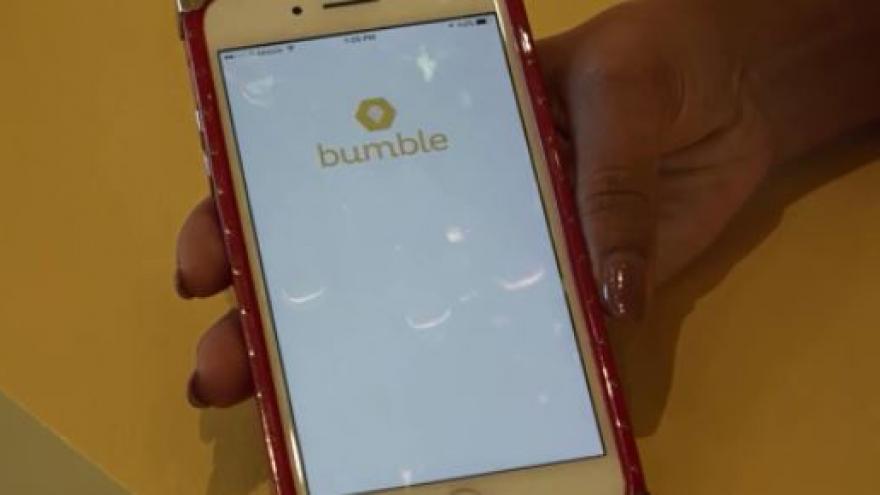 Bumble is banning images of firearms and knives, with the popular dating application adding its name to a growing tally of companies taking a stance on guns after last month's school shooting in Florida.

Bumble's new policy prohibits all member profile photos, excluding those of users in the military or law enforcement, from displaying guns or other deadly weapons.

"As mass shootings continue to devastate communities across the country, it's time to state unequivocally that gun violence is not in line with our values, nor do these weapons belong on Bumble," the company said in a statement posted Monday on its website.

Bumble is reportedly using a team of 5,000 contracted content moderators to weed out the newly prohibited images for its nearly 30 million users, but won't censor photos in users' Instagram feeds.

The company, which launched in 2014 as a "kinder, more accountable" dating site geared to women, has since widened to include a larger pool of users, such as hunters and gun-control advocates.

The Austin, Texas, company, which also runs a networking service for professionals, has previously banned hate speech, as well as photos of users in their underwear or wearing swimsuits indoors.

Bumble is also donating $100,000 to March For Our Lives, the group started by student survivors of the high school shooting that killed 17 students and teachers in Florida last month.