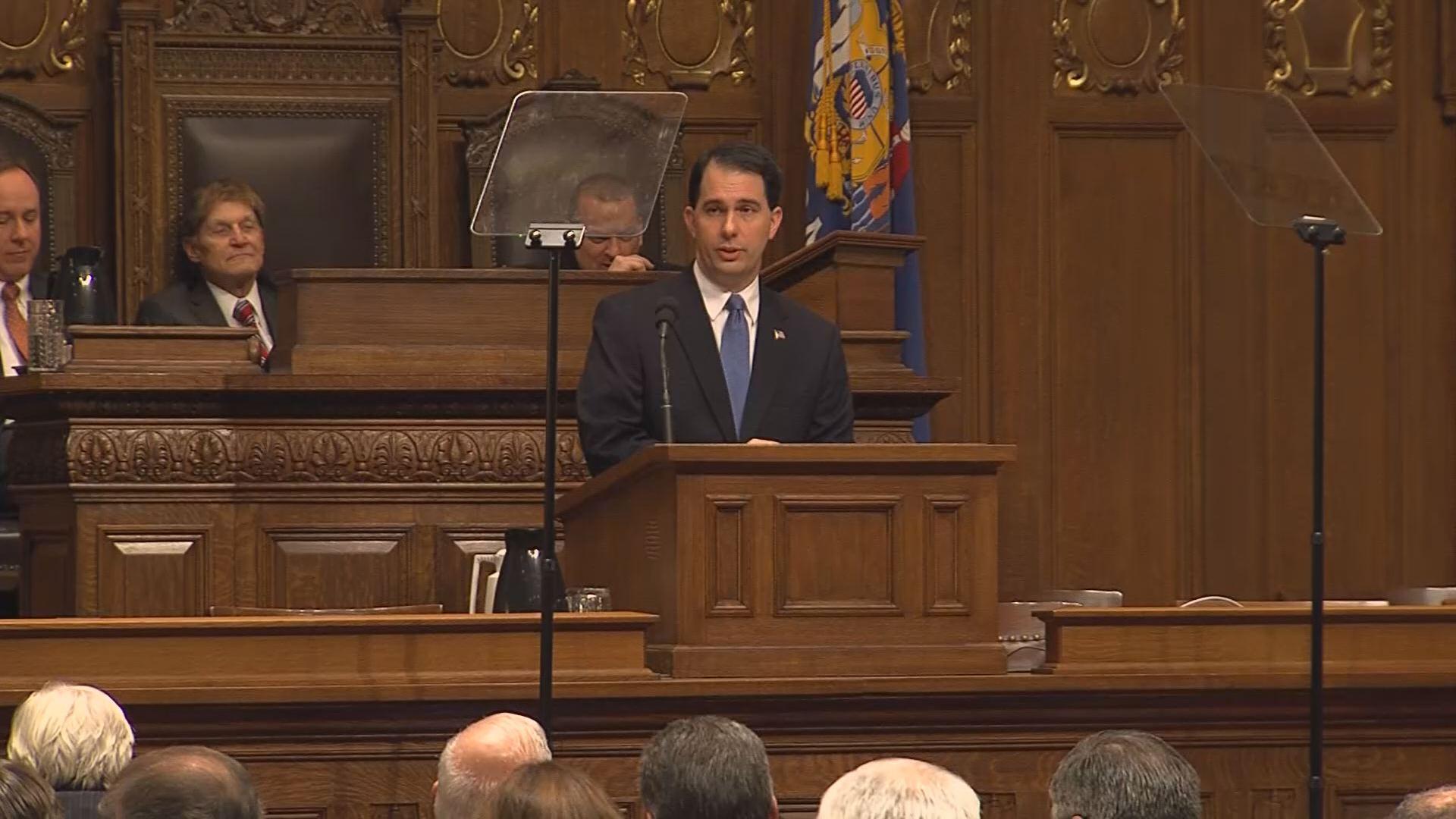 Governor Scott Walker is expected to introduce a new budget early next year, and numbers released Thursday show there won't be enough money to meet the requests from state agencies. That gap between the two sits are about 2.2 billion dollars.

“We shouldn't panic that we're going to have some kind of huge deficit.” said Todd Berry, President of the Wisconsin Taxpayers Alliance.

Berry says the $2.2 billion number represents what would happen if the state fully funded each agency's request, but says that's not going to happen because it's basically just a wish list. “If you're a state agency and ask for the moon, you're not going to get it.” Berry said.

Now that state departments have asked, the next step is Walker figuring out how much to actually send their way. In an email his press secretary, Laurel Patrick, wrote, “All agency budget requests will be reviewed during the budget process. As we have in the past, we will continue to protect Wisconsin taxpayers, provide a good value to those taxpayers, and live within our means.”

Berry says the state will most likely need to fully fund Medicaid requests, but the Department of Public Instruction and Department of Transportation are the most likely to not get all the money they say they need.

Jon Peacock from the Wisconsin Budget Project said, \"The size of the gap between revenue and needed spending illustrates why state lawmakers should put on hold their ideas for another round of tax cuts. The new figures also make it clear that state policymakers should rethink their decision to reject federal funds that could save the state more than $300 million in the next two-year budget.\"