Bud Selig to Throw Out 1st Pitch at Brewers Opener 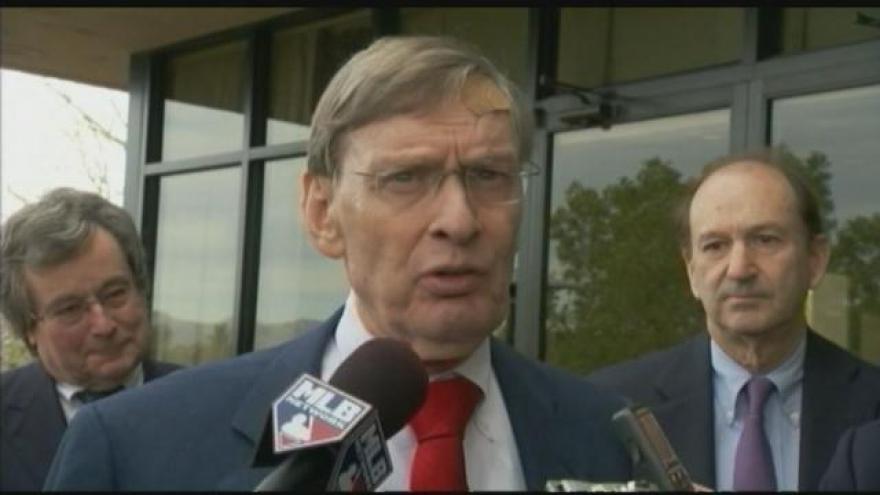 The Brewers said Monday they will recognize the team's former owner as he prepares to enter the Hall of Fame this summer. Selig will take the mound April 3 before the Brewers host the Colorado Rockies.

Selig will be inducted into the Hall of Fame on July 30, on his 83rd birthday. He is the fifth of 10 commissioners to reach the Hall. Selig's title is now "commissioner emeritus" after 22½ years as baseball's leader.

Mike Attanasio, son of Chairman and Principal Owner Mark Attanasio, will sing the first national anthem of the year. He will carry on the tradition started by his grandfather, Joe Attanasio, who traditionally sang the anthem on Opening Day from the time that the Attanasio family purchased the team.

Gates to Miller Park and the parking lots will open at 10:10 a.m. on Opening Day. The lots are opening a half-hour earlier than previous opening days.