NOW: Bucks to unveil new banner and other features at 2021-22 season home opener

MILWAUKEE (CBS 58) -- It's only been a few months since fans last packed the Deer District and Fiserv Forum. Fans are excited to welcome back the NBA champions, and that's obvious by ticket sales.

"Partial plans and group plans are still available, as well as individual tickets, but quite a milestone for Milwaukee Bucks as we enter our season this year as world champions," said Feigin.

At the season home opener on Tuesday, Oct. 18, the new championship banner will be unveiled above the arena, and a ring ceremony will also take place. Feigin says fans should be in their seats no later than 5:45 p.m. for the events.

Fans will also see some new stuff throughout Fiserv Forum. As soon as you enter, atop the escalators is a new Mitchell and Ness retail store. It will have retro Bucks banners, clothes and basketballs from every Bucks era. 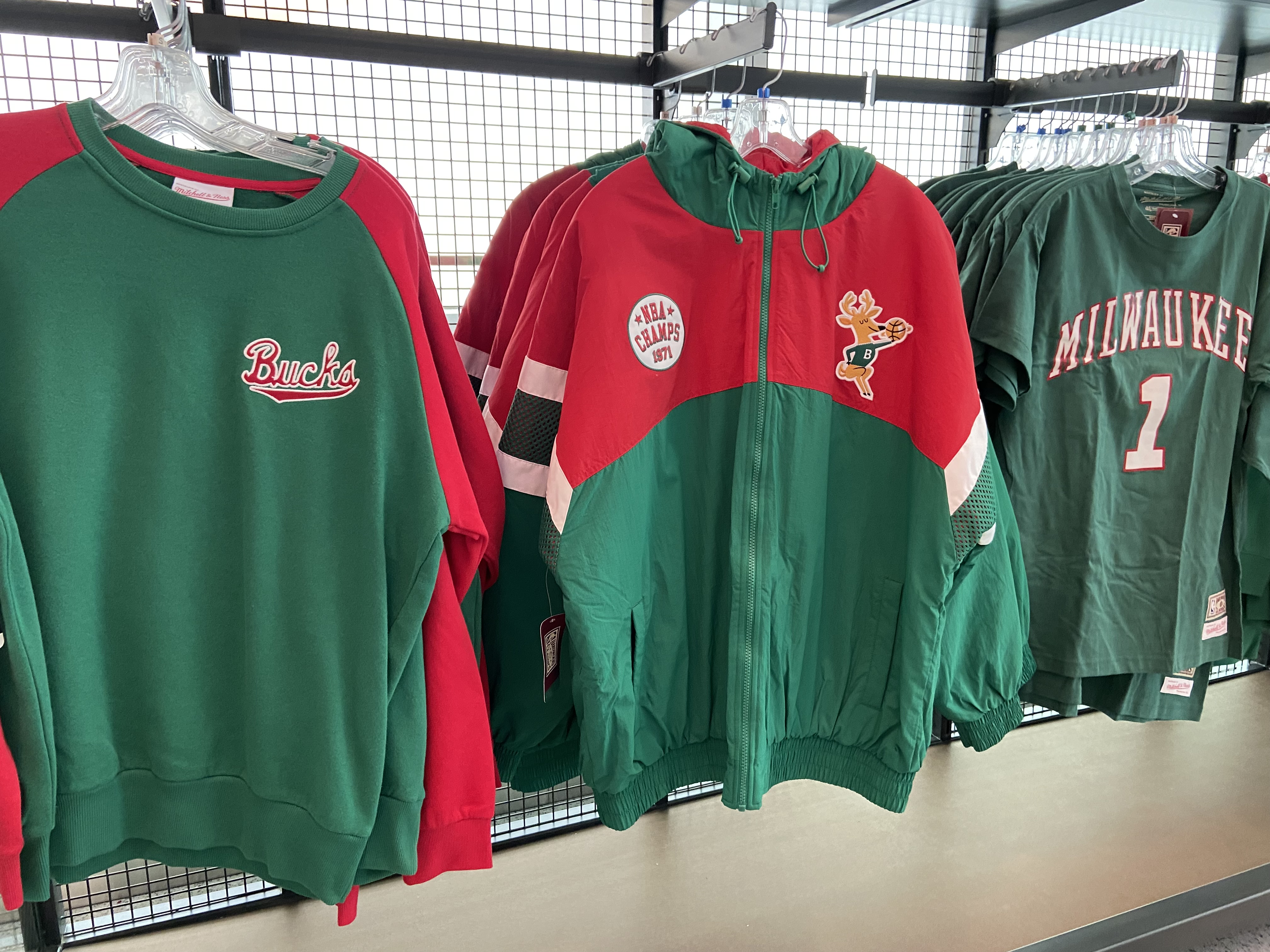 New food will also hit the menu, and fans can order without leaving their seats.

"Our whole idea here is to really improve your experience, cut down on the wait time that you're waiting and then get back to the basketball game," said Robert Cordova, the Milwaukee Bucks chief tech and strategy officer.

The mobile ordering began during the playoff games, but it's a feature that will stick around at Fiserv.

Fans may notice three new "Tanduay bars" throughout Fiserv. They will serve up one-of-a-kind rum drinks. 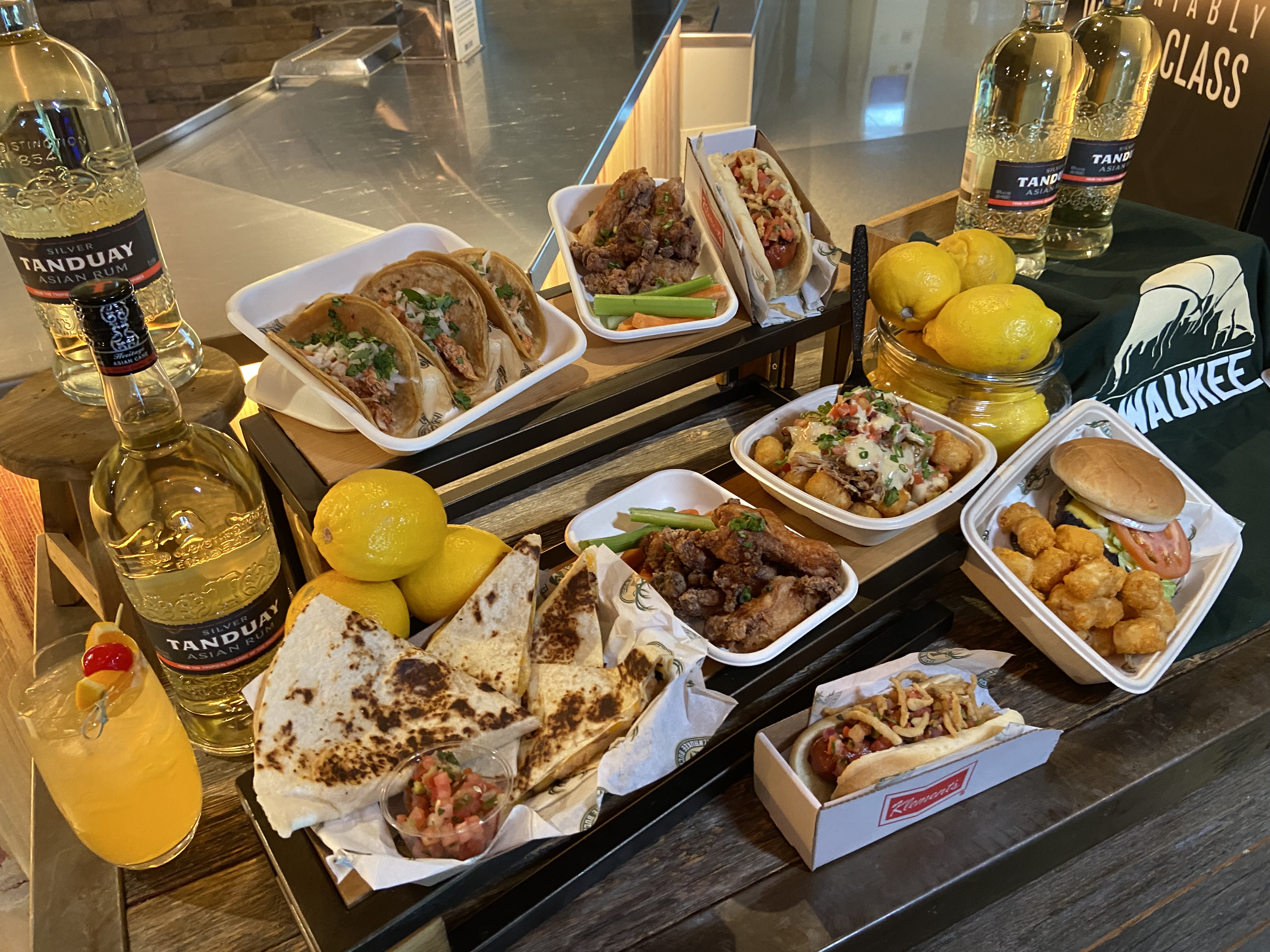 The Bucks will also bring back some familiar food favorites with an emphasis on small businesses.

"We've had a lot of partners and relationships over the last three years with these companies already, so we're excited to get these brands out there," said Kenneth Hardiman, vice president of hospitality at Fiserv Forum. 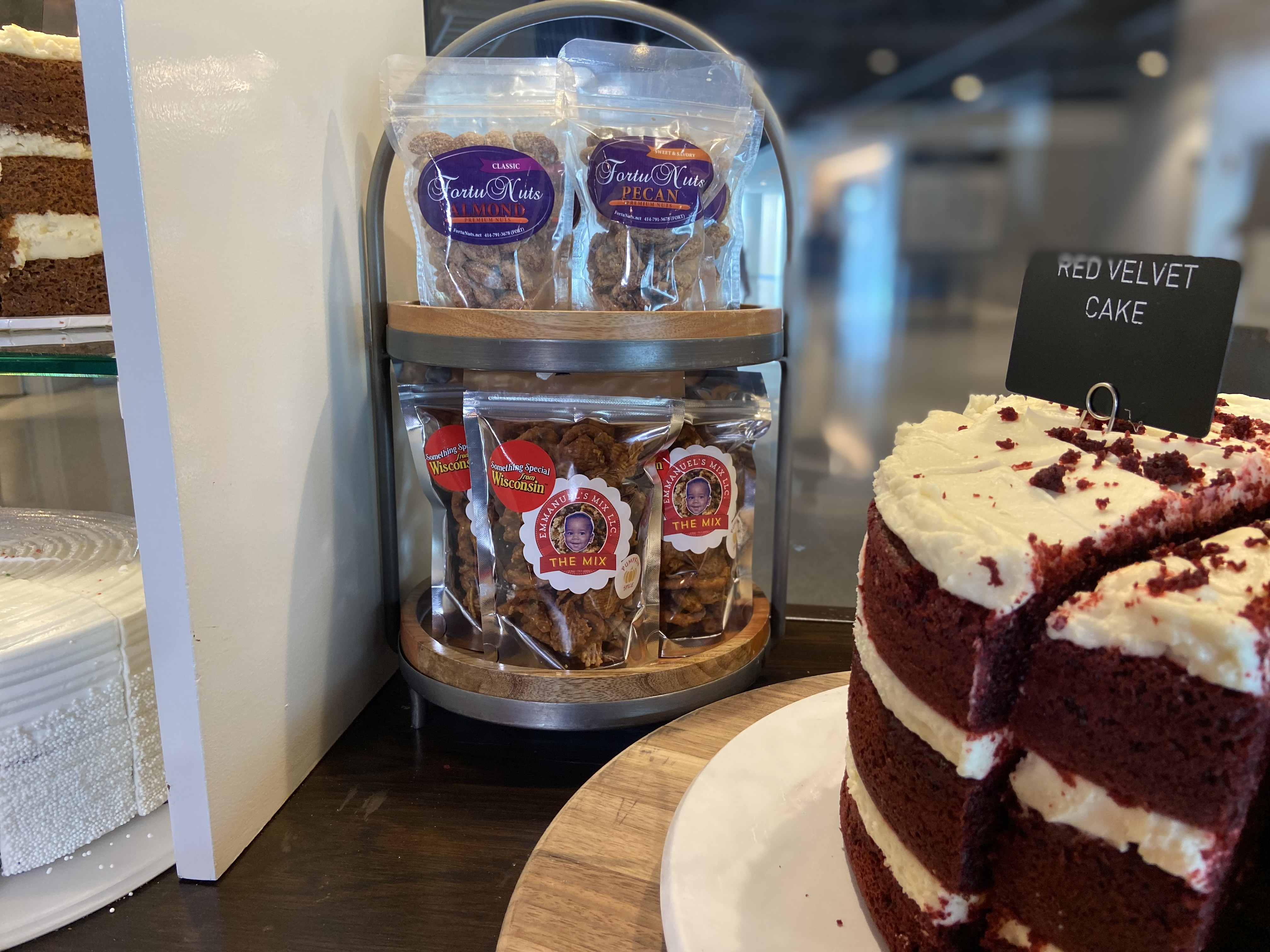 Those who don't have a ticket to get into Tuesday's game can still watch the events among crowds at the Deer District. A big screen is set up again as the Bucks hope to emulate that playoff atmosphere.

While those at Fiserv Forum get ready, so do nearby businesses.

"We're expecting a big crowd for the viewing party, and a lot of people come over here afterwards and beforehand, because we have a huge menu, a lot of great food, and afterwards we have our cocktails, we're open late," said Max Bradshaw at Oak Barrel Public House.

Management at Oak Barrel Public House said they're looking forward to an estimated 18,000 people out in the Deer District again.

He said after the Brewers' limited post season run, they're hoping the Bucks do well and drive business their way.