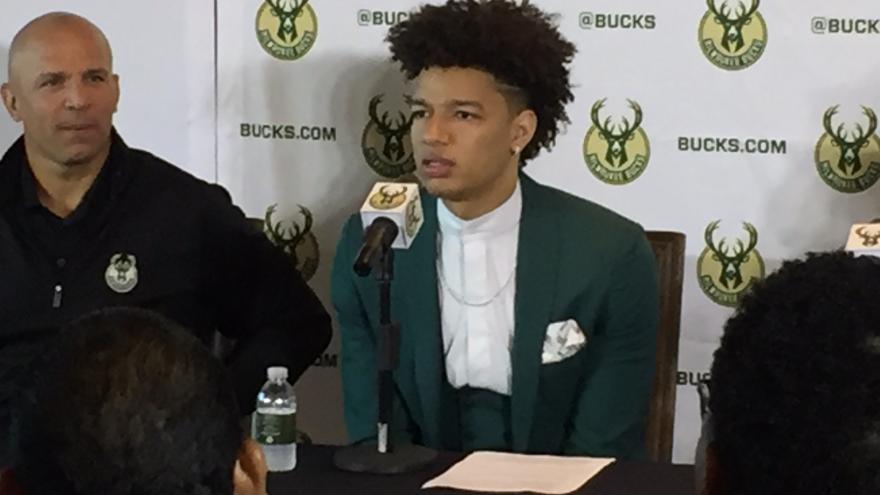 Wilson, a 6-foot-10 forward, was selected by the Bucks with the 17th overall pick in the 2017 NBA Draft. The Sacramento-native averaged 11.0 points and a team-high 5.3 rebounds per game as a junior with the University of Michigan in 2016-17. He led the team in blocks with 57 and shot 53.8 percent from the field with a 37.3 percent mark from 3-point range. Wilson helped Michigan to a Big Ten Tournament championship and an appearance in the Sweet Sixteen of the NCAA Tournament in 2017 after averaging a combined 15.6 points, 5.0 rebounds and 2.0 blocks over seven games in both tournaments.

Wilson, 21, is currently competing at the MGM Resorts NBA Summer League in Las Vegas. Milwaukee is scheduled to open its Summer League campaign Friday, July 7, at 5:30 PM against the entry from the Eastern Conference Champion Cleveland Cavaliers. The game will be televised on ESPN2.