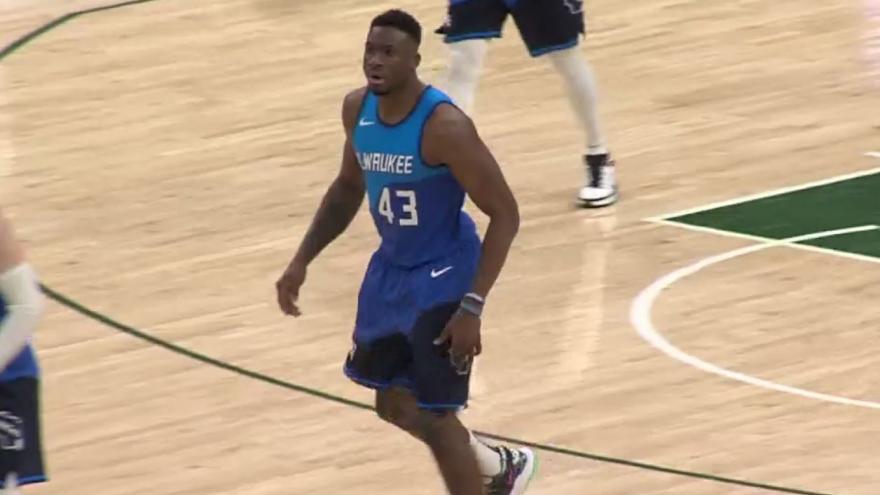 “Thanasis brings energy, effort and tenacity every minute of every game,” said Bucks General Manager Jon Horst. “He’s a valuable part of our team and we’re excited to have him remain in Milwaukee.”

In his second season with the Bucks, Antetokounmpo appeared in a career-high 57 games (3 starts) last season and averaged 2.9 points and 2.2 rebounds in 9.7 minutes per game while shooting 48.9% from the field. The 6-6 forward also saw his first career playoff action last season as he played in 13 games during the Bucks’ run to winning the NBA Championship.

In his two seasons in Milwaukee, Antetokounmpo, 29, has played in 77 games (5 starts) and is averaging 2.9 points and 1.9 rebounds in 8.8 minutes per game. Overall he’s appeared in 79 games throughout his NBA career, having played in two games with the Knicks during the 2015-16 season in addition to his 77 games with the Bucks the past two seasons.