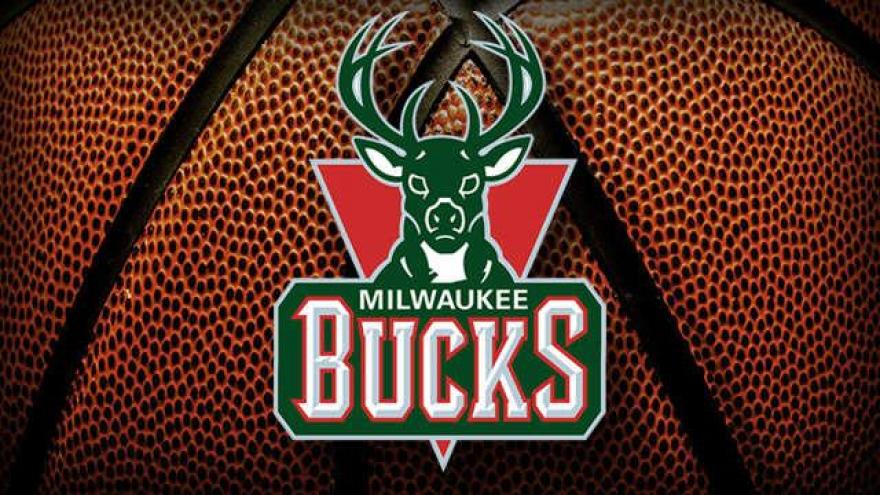 Four Bucks scored in double-figures, led by Ersan Ilyasova with 21 points and Khris Middleton with 20. The Nuggets' Danilo Gallinari led all scorers with 26 points.

The Nuggets played Tuesday's game with interim coach Melvin Hunt after firing Brian Shaw earlier in the day. The loss is the Bucks' (32-28) third straight on their current road trip.