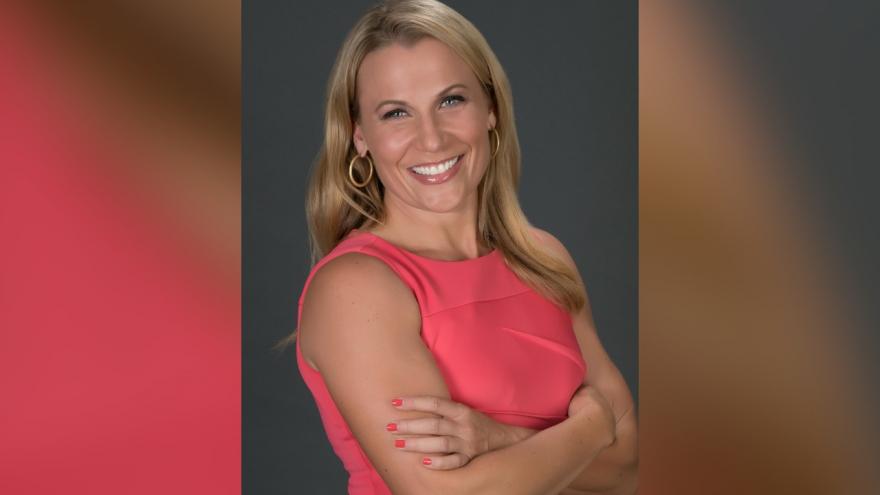 You've heard her on some Marquette basketball broadcasts in the past, but her new role makes TV broadcast history.

The Bucks announced the hiring Wednesday, Sept. 15 and said Byington is the first woman to work as a full-time television play-by-play announcer for any major men's professional sports team.

"Who doesn't want to work for a championship type organization in this manner?" said Byington, in an interview with CBS 58's Darius Joshua.

"The women and men of the past, to this story here in the present, to all the open doors it's going to open up in the future. And I can't wait when this all becomes background noise, when we stop trying to figure out who is this female announcer on a men's game."

Byington is a familiar voice from Big East and Big Ten broadcasts, plus Olympics coverage.

When she spoke with us, Byington paid homage to the man walking away from the job after more than three decades.

She replaces Jim Paschke, who retired after 35 seasons as the team's main television play-by-play broadcaster.

"Just a salute to Jim Paschke and the years that he's put in, and his presence, his voice is always a part of Milwaukee Bucks history. It is my honor to take the baton now."

You can watch our full interview with Lisa Byington below: