MILWAUKEE (CBS 58) -- The Bucks are focused on advancing the NBA finals but on Wednesday, Bucks fans are concerned with Drake's sideline antics.

In a now-deleted tweet, one of Giannis Antetokounmpo's representatives said Drake's behavior would be like a pro-athlete going to a concert and massaging the singer. The tweet concluded saying he'd never seen anything so disrespectful before. 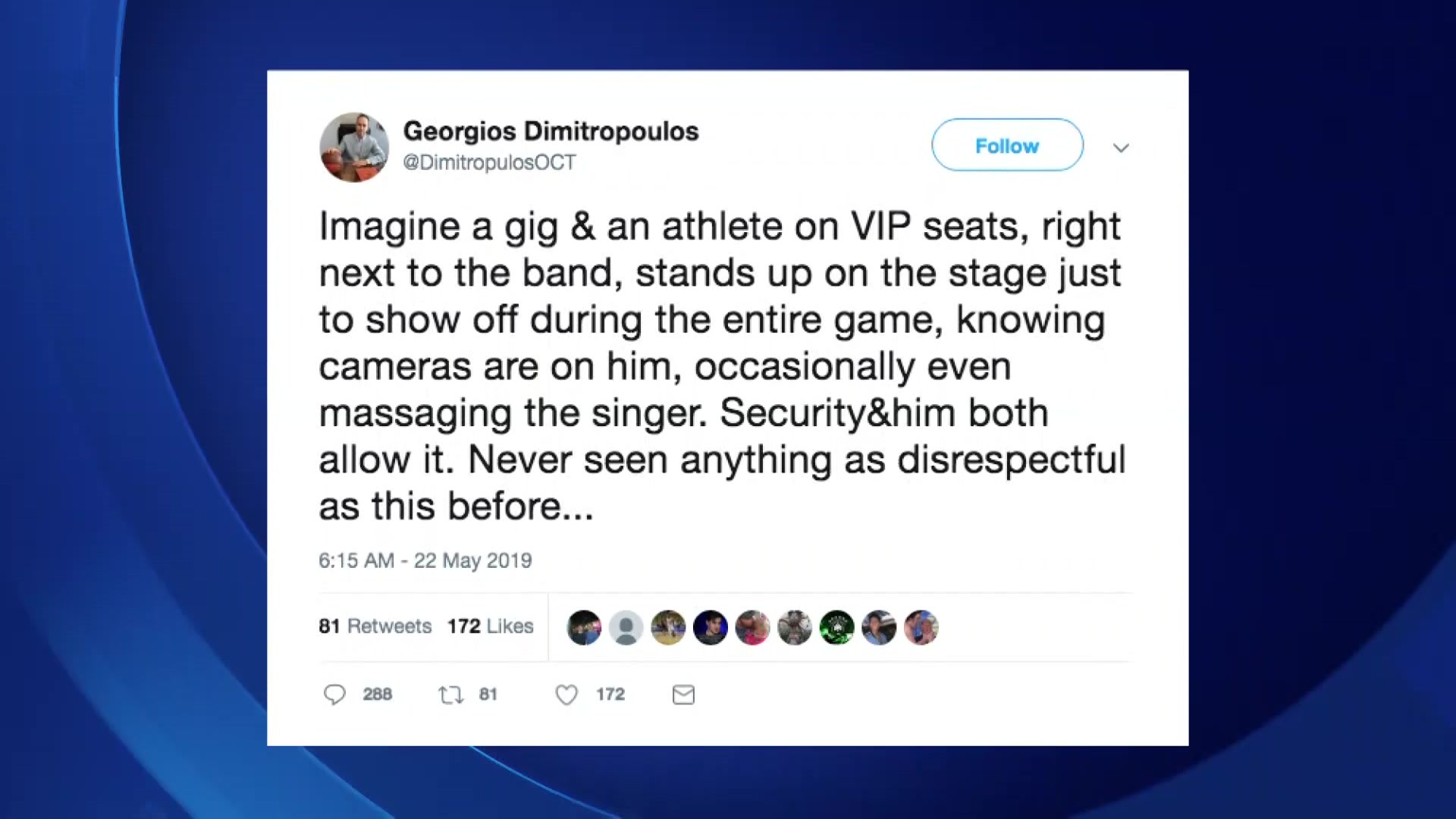 However, Drake is more than just a fan. He is officially the Global Ambassador for the Toronto Raptors. 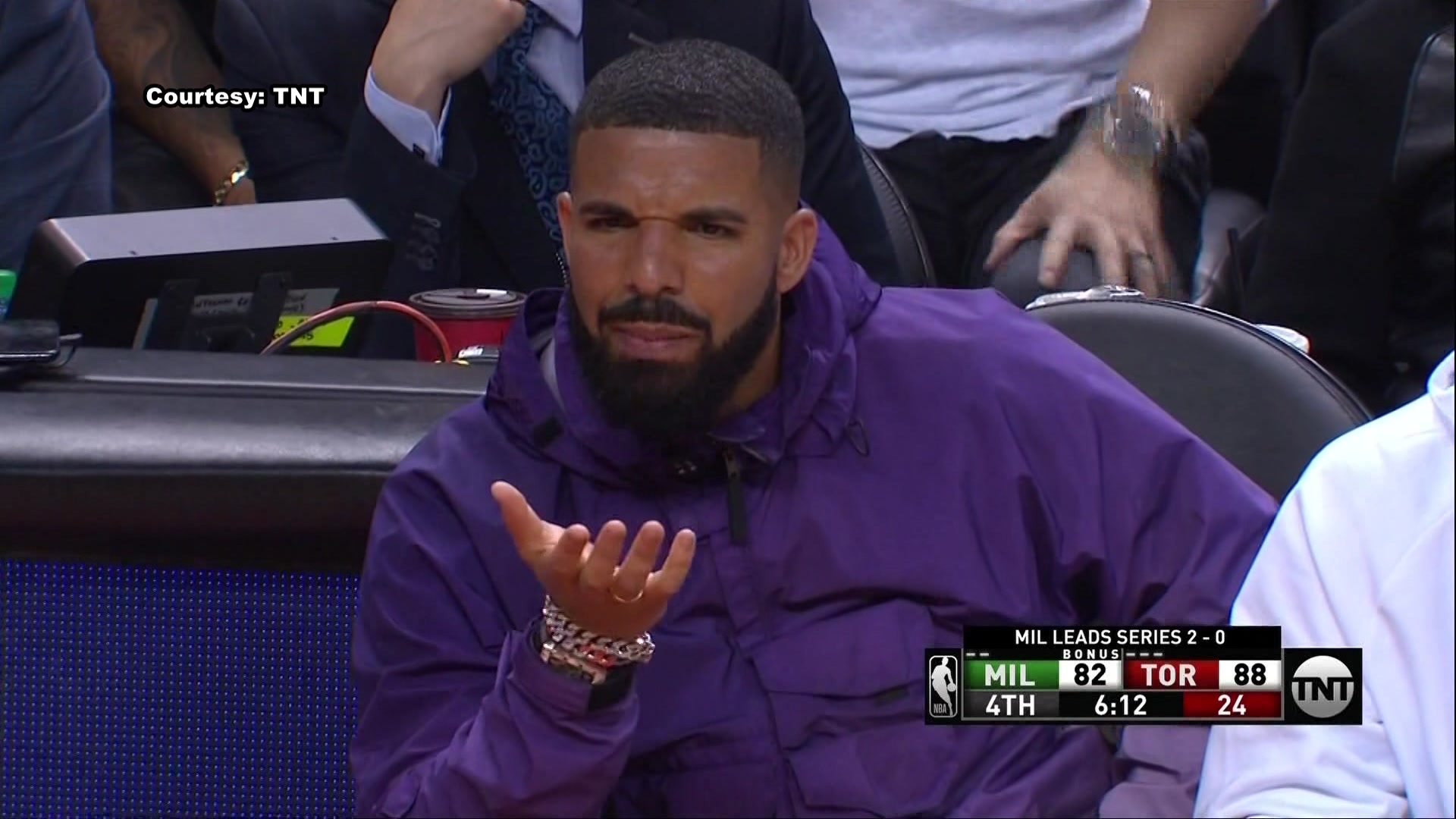 But Bucks fans say they don't care. They want him to settle down so they can watch the game.

"He's not on the team. He knows that right?" Bucks fan, Erica Curry said. "Sit down. For real, sit down."

"Yeah, he may be a Raptors fan. You don't see Aaron Rodgers at the Bucks games. He doesn't get on the court. He sits there and drinks his beer," Bucks fan Julia Kats.

CBS 58 did reach out to the Bucks for their stance on Drake's antics, however they have not yet responded.