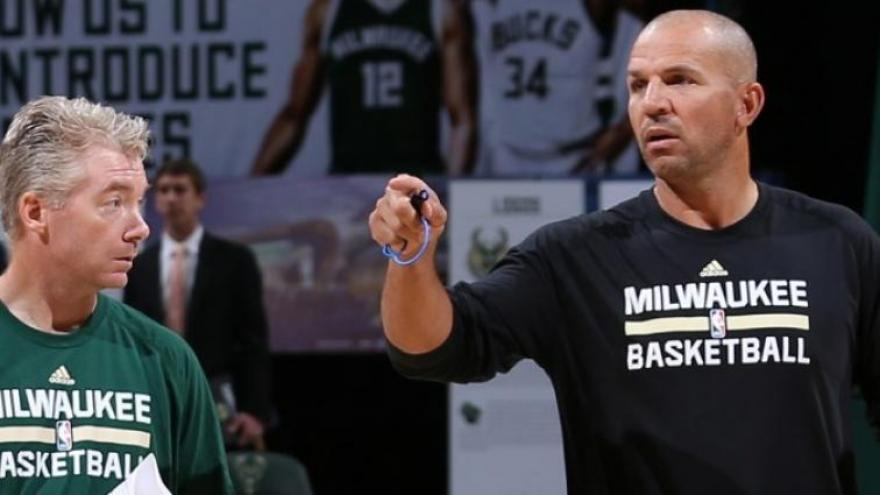 “I have every confidence in Joe to lead our team during my absence,” said Kidd. “Joe has many years of coaching experience both in the NBA and in international competition. He’s well-respected in the league and I know our players and coaches will give their all during Joe’s time as head coach.

“I tried to put off surgery for as long as I could, but after consulting with my doctor, he advised that the best course of action was to have the procedure now,” Kidd added.

Kidd is currently in his second season as head coach of the Bucks and third season overall as an NBA head coach.