Bucks, Brewers, and Summerfest come together to provide new K9s for MPD

NOW: Bucks, Brewers, and Summerfest come together to provide new K9s for MPD

MILWAUKEE (CBS 58) -- The Milwaukee Bucks, Brewers, and Summerfest are teaming up to keep Milwaukee safer.

They announced a partnership Thursday with the Milwaukee Police Department to fund two more K9s. The new K9s will be patrolling large events and venues like the new Bucks arena, Miller Park, and Summerfest.

It's a partnership that hopes to enhance the city's security protocols and safety training. 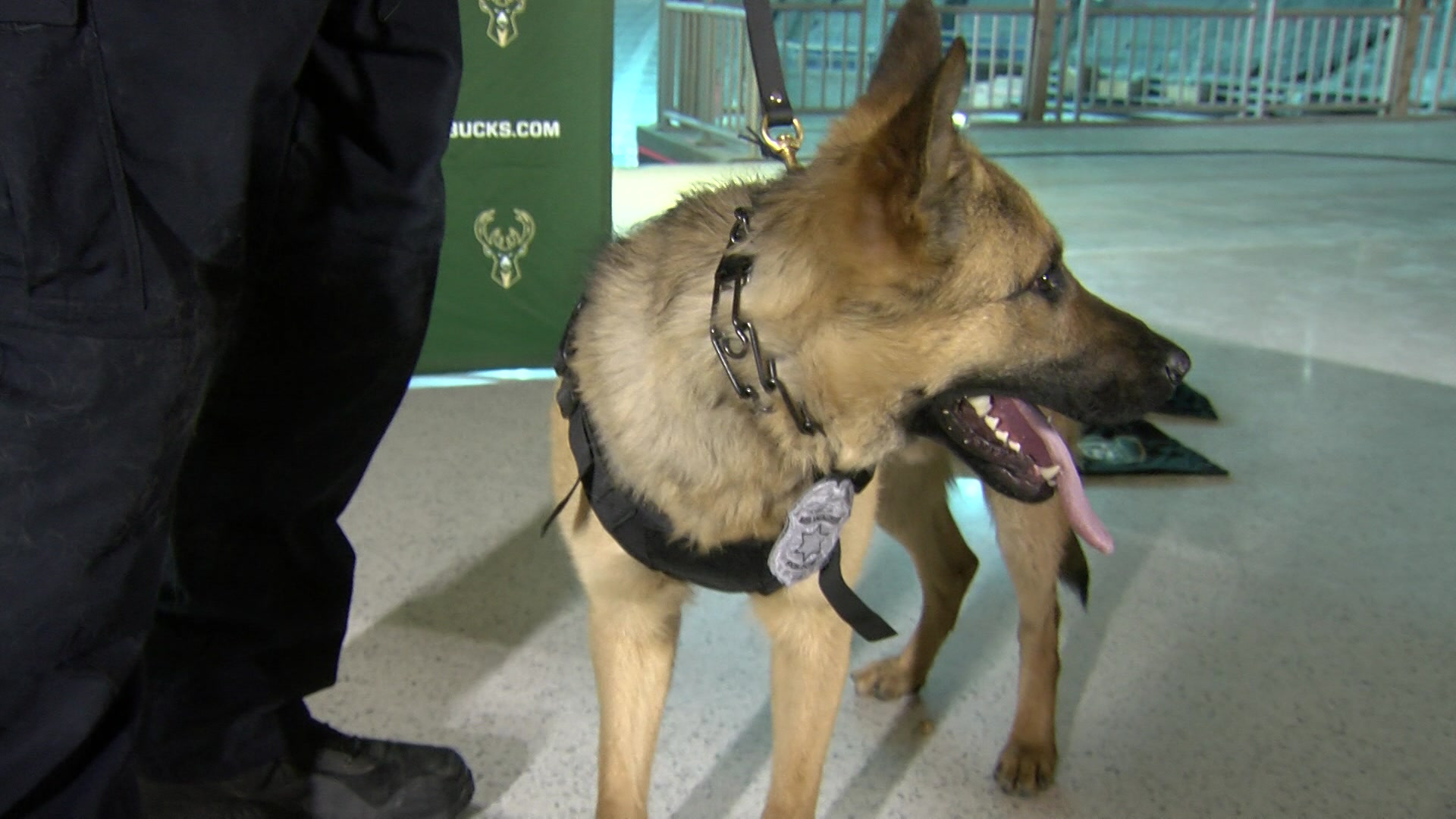 "The fans can worry about things like how the team is doing on the court or the field and not worry about their safety, because that's our highest priority," said Rick Schlesinger, Brewers Chief Operating Officer.

"When we partnered with the Brewers, Summerfest and MPD, we had the same objective -- how do we efficiently and in a great way, provide great safety?" said Bucks President Peter Feigin.

"Our mantra at the Brewers is to acquire, develop, and retain, young, controllable talent. And that goes not only for baseball players but in K9s. And one of the dogs, we're pleased to announce is going to be named Brewer. And Brewer is probably the most rambunctious of the group and the youngest," said Schlesinger.

Summerfest CEO Don Smiley was proud to announce that the other K9s name is Rocker.

The K9s will be patrolling venues before and during events. The MPD K9 Foundation also received a $125,000 donation.