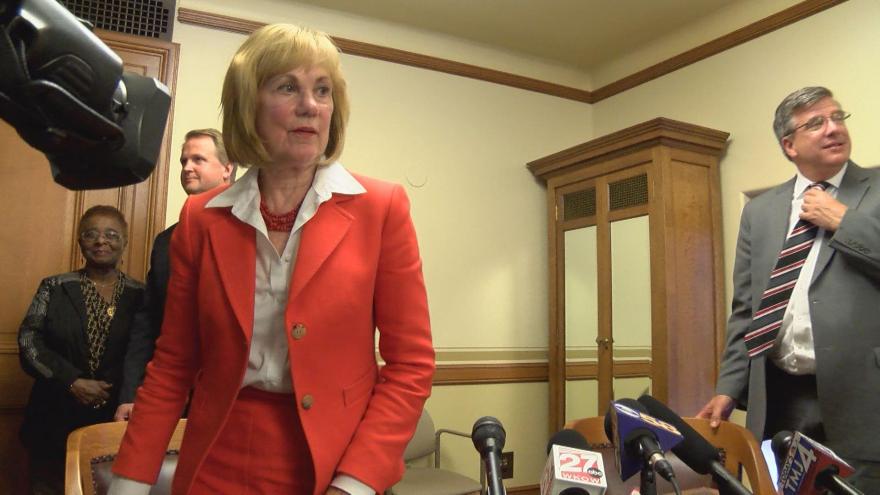 What we do know is legislators say a deal is close, and it's just a matter of hammering out the last few details. We also know the deal will look different than the plan laid out by Governor Walker earlier this year. Legislators aren't saying exactly how different because they say they cannot share anything until negotiations are done.

Representative John Nygren (R-Marinette) said, “There's general agreement, it's a matter of dotting all the Is and crossing all the Ts.”

Nygren also said there will be an equal commitment from the state, Milwaukee City and county, and the Bucks. He also said that doesn't necessarily mean each will contribute an equal dollar amount.