Brussels attack investigation: Finding those responsible and stopping the next one 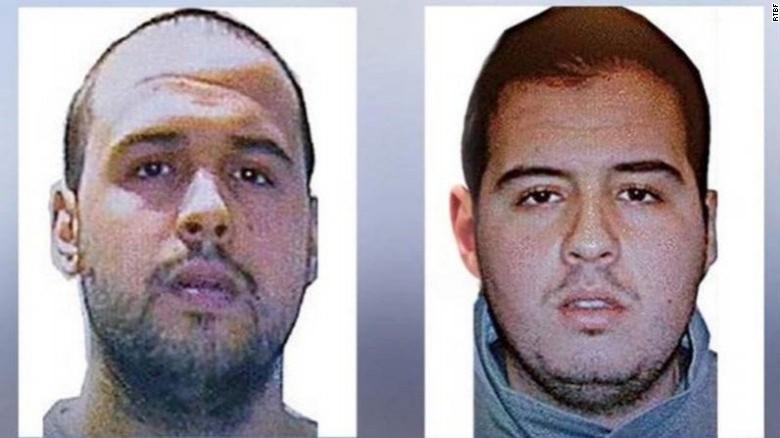 (CNN)Authorities now believe a second suspect was involved in the bombings at the Maelbeek train station, a senior Belgian security source told CNN.

The suspect was spotted holding a large bag on surveillance cameras at the station, according to Belgian public broadcaster RTFB. But it's not clear if he was killed in the blast.

That brings the total number of suspects to five.

They know the names of two bombers, brothers Khalid and Ibrahim El Bakraoui; they know an ISIS bomb-maker, Najim Laachraoui, died at the airport; and they have an image -- albeit a grainy one -- of one suspect who they say is on the run.

And they've uncovered what appears to be a hideout, where they found a nail bomb and chemicals.

It's a race to stop the next attack on European soil -- and it's one they very may well lose, some analysts say.

"I think Britain is to follow, with more attacks in France," CNN intelligence and security analyst Bob Baer said. "They're finding so many bombs in the more apartments that they take down."

"I think they're shocked by the amount of armament and the number of followers and how big the network was connected to Paris and now Brussels," he said.As CNN International Diplomatic Editor Nic Robertson puts it: "The dam has broken."

Authorities are still trying to find out if the suspects were acting alone or if they were being helped by members of a terror cell.

"There are still a number of people, possibly involved in the attacks still in our country ... who still pose a threat," he said.  Unraveling that network may take some time, however.