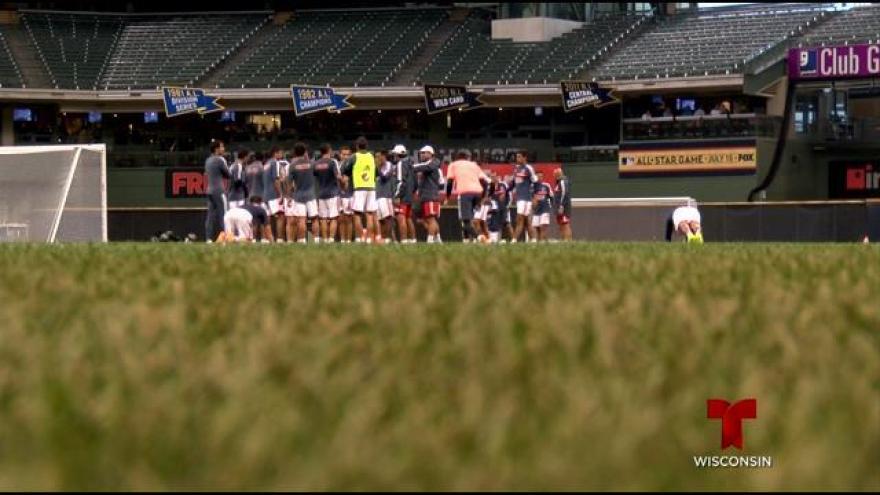 NEW YORK (AP) Bruce Arena is returning to coach the U.S. national team, a decade after he was fired.

With the U.S. 0-2 in the final round of World Cup qualifying, the U.S. Soccer Federation wants to spark a turnaround when the playoffs resume March 24 with a home game against Honduras.

Arena coached the national team to a 71-30-29 record from 1998 to 2006. A 65-year-old wisecracking Brooklynite known for blunt talk and sarcasm, he coached the University of Virginia from 1978-95, then led D.C. United to titles in Major League Soccer's first two seasons before losing in the 1998 final. He guided the Americans to the team's best World Cup finish since 1930, a 1-0 loss to Germany in the 2002 quarterfinals.

He was let go after the team's first-round elimination by Ghana in 2006.