Brown Deer Woman Falls for Scam and Sends $20,000 to Ghana 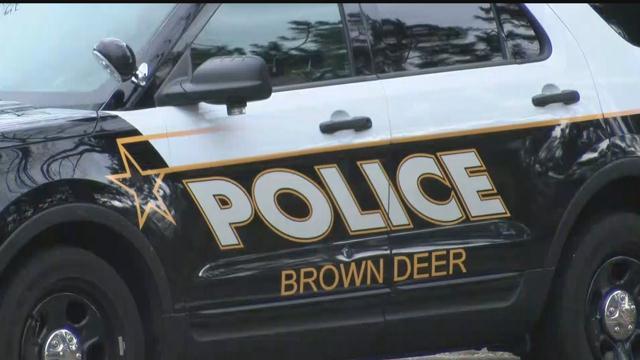 A 58 year old female Brown Deer resident sent $20,000 to Ghana to a man she claimed she was married to but had never met in person.

According to Brown Deer Police, the woman requested police assistance on Tuesday.

The woman said that her husband was an international oil driller and was currently in Ghana. She advised that he sent her $3.5 million to O’Hare Airport, but the company who was holding the money now wanted her to send $8,500 to get a certificate to retrieve the money.

It was determined that the female had only talked with her husband via Skype, they had never met in person, and she had already wired $20,000 overseas.

She was advised that it was a scam and to stop sending money to anyone.