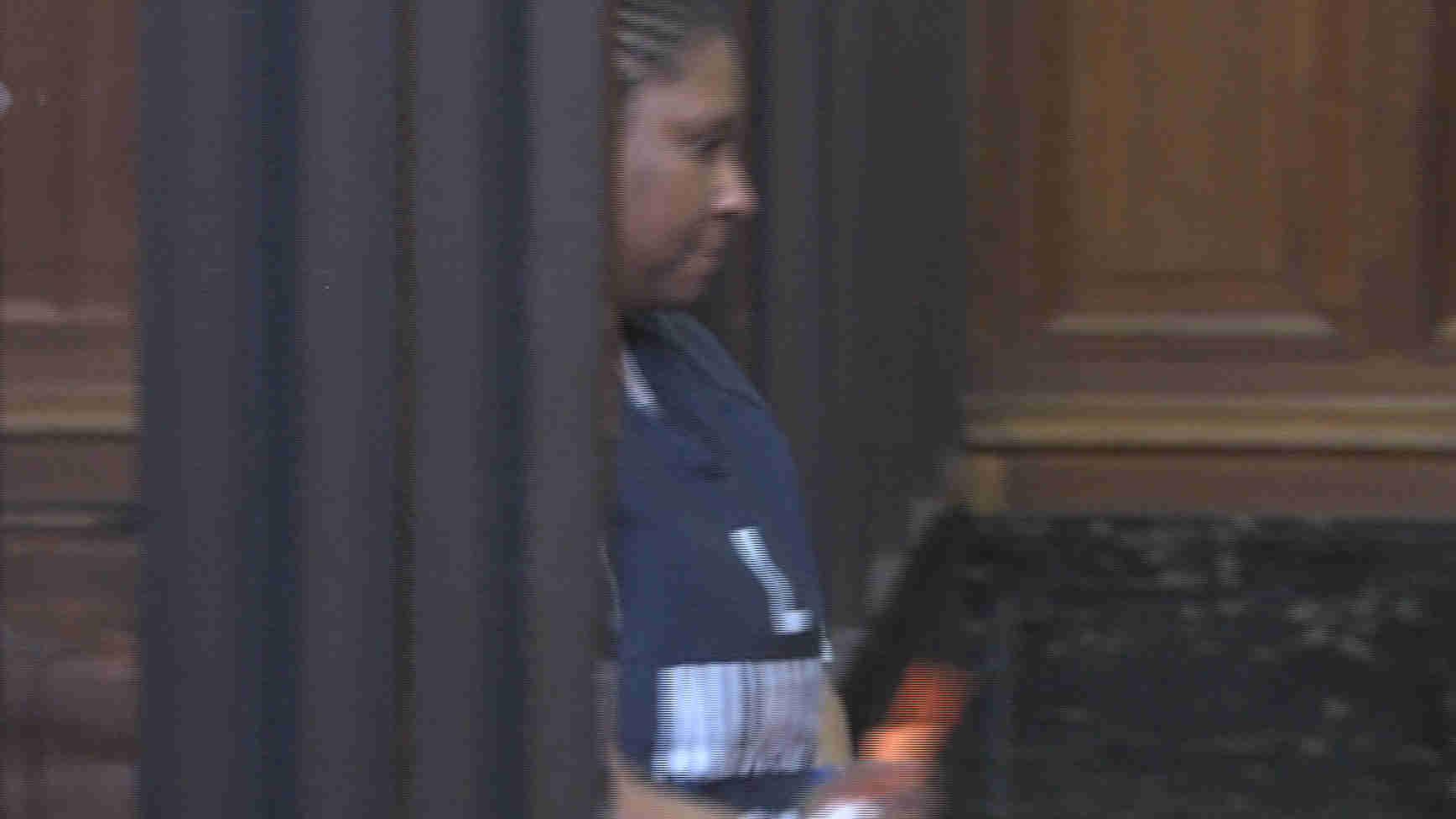 Deneice Luckett, 44, of Brown Deer has admitted to last July's knife attack on her sons ages 16 and 18.

In court Friday, Luckett appeared to wipe away tears as she plead guilty to reckless injury and endangering safety.

In exchange, child abuse and battery charges were dropped.

The family had been embroiled in an argument about $20 that went missing from her 18 year old son's drawer.

The two teens called 9-1-1 saying they \"were dripping blood everywhere\" and that Luckett had fled the scene.

The 16 year old wound up with 15 stitches in his head.

The 18 year old had a vein in his calf severed.

Luckett will be going through a pre-sentencing evaluation.

Her sentencing hearing is scheduled for April 10th.

Court documents say just two years before the stabbing, Luckett moved back to the area and that it was another relative who was the legal guardian of the teenagers.