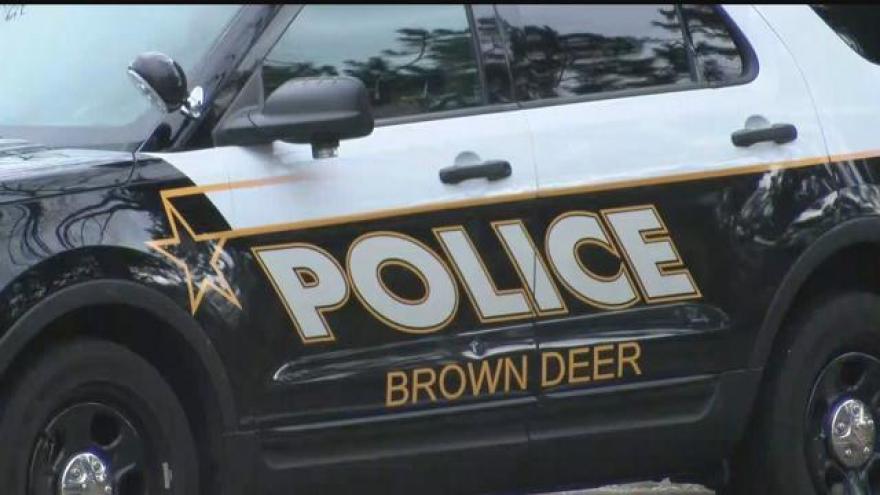 Police were called out to Metro Storage around 4:27 p.m. on Saturday.

The woman told police that were were no signs of forced entry to the storage unit. She believes the items were taken between October 20 and December 1.