“Thank you, have a nice day!” Suspect arrested after multiple Subway Restaurant robberies 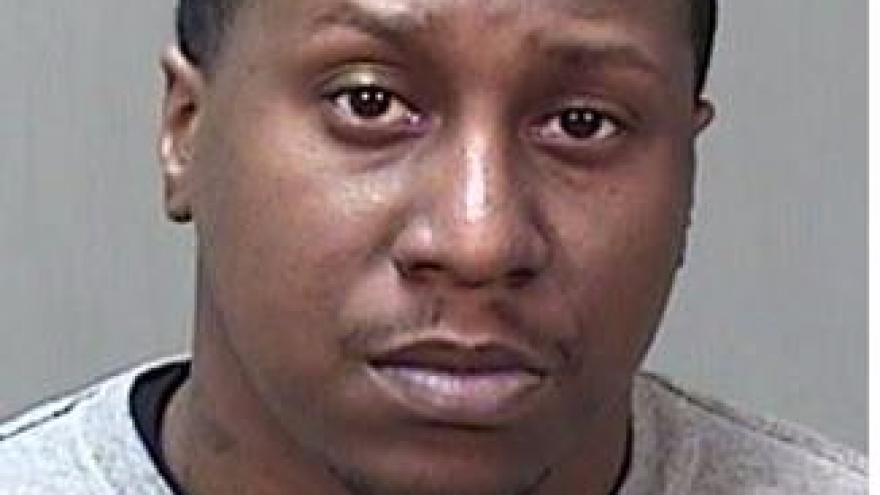 He is now charged with two counts of Robbery with Threat of Force and one count of Bail Jumping.

According to the criminal complaint, Dixon robbed the Subway location located on N. Teutonia Ave on July 4. He was able to make off with $258 from the cash register. As he fled Subway he yelled to the workers, “thank you, have a nice day!”

On September 16, officers responded to a Subway on West Brown Deer Road. According to an employee, Dixon implied he had a gun in his waistband. He was able to make off with $200 from the cash register.

On September 19, Dixon entered the same Subway restaurant located on West Brown Deer Road. An employee recognized him and began making the sandwiches very slowly, hoping that someone would come in so that she wouldn't be robbed again. Dixon allegedly became upset over how slow the employee was going and said he wanted cookies instead. As they approached the cookie display, Dixon demanded the employee open the register. The employee immediately sprinted to the back of Subway and Dixon fled the scene without obtaining any money.

Surveillance video was able to identify Dixon as the suspect in all 3 robberies.

Dixon admitted to all robberies and told police that he committed them because he was tight on money and owed rent.

Dixon also told police he paid rent and took his family out for a chicken dinner with the money he stole.

Dixon will have his Preliminary hearing on October 6.