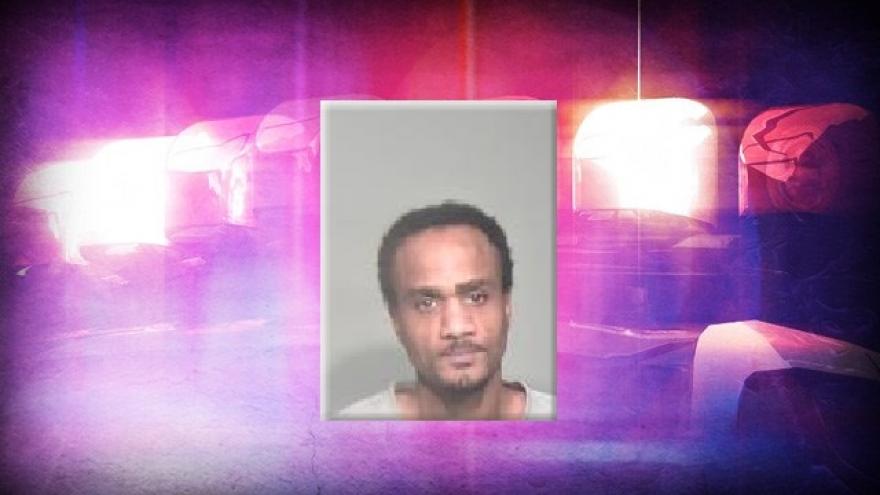 BROWN DEER, Wis. -- A man is now charged in a Brown Deer burglary.

According to a criminal complaint, 43-year-old Vonderrick Rayford broke into a home near 65th St. and Floral Ave. around 9 p.m. on Friday. The homeowner called police and when authorities arrived, they spotted footprints in the snow. A block away, police found a car stuck in a ditch.

After the arrest, officers recovered most of the stolen items.