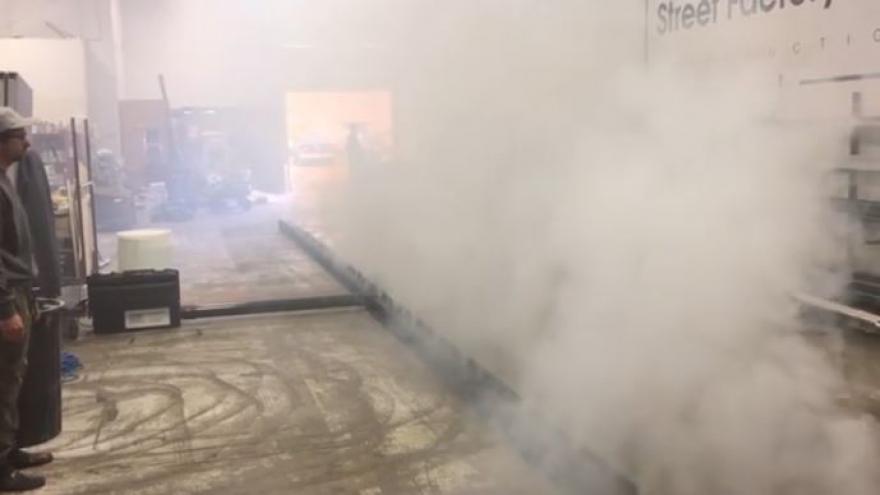 BROWN COUNTY, Wis. (CBS 58) -- The Brown County 911 Center has received dozens of calls over the last week about two area billboards that appear to be on fire.

The billboards are an Associated Bank ad referencing Packers player Jordy Nelson exiting the tunnel at Lambeau Field and the billboard uses a fog device to depict Nelson coming out of the fog like they do at the games. The billboards were installed and operated by Lamar Advertising of Green Bay.

Callers think that the fog is smoke and keep calling 911.

The fog device is scheduled to run Friday afternoon through Sunday during Packers home and away games.