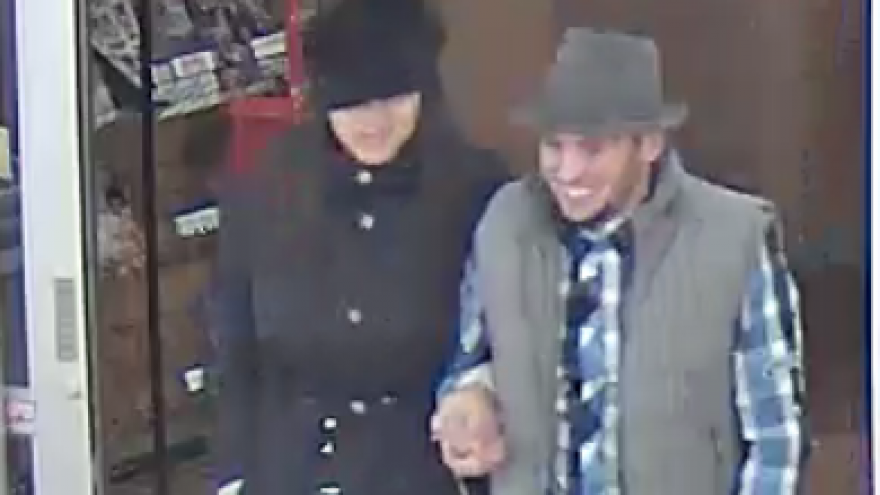 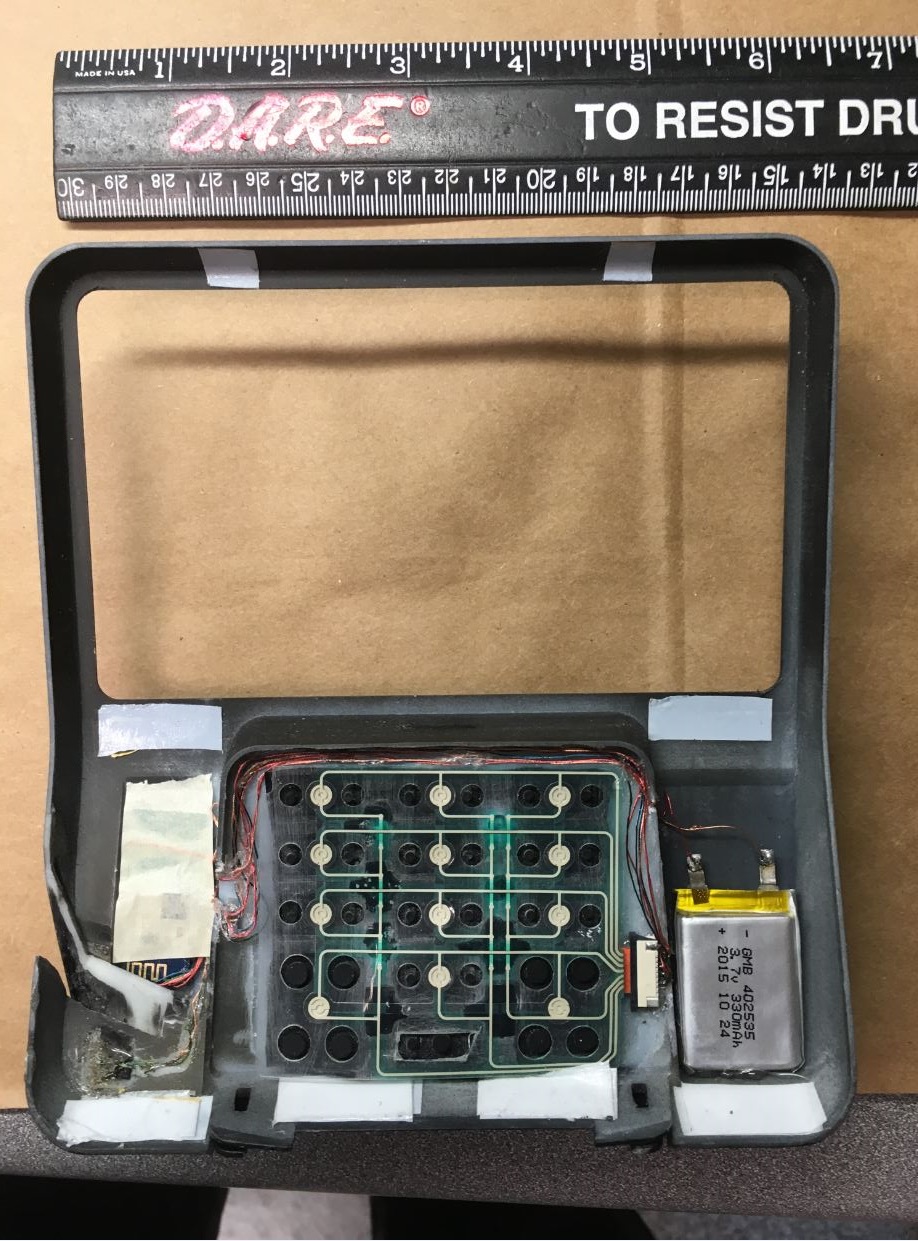 According to the Sheriff's Office, a man and a woman entered Woodman's Food Market and made their way to the self-checkout area with a few items. The male suspect then removed the cover to the credit card reader, leaving only the touchscreen portion intact. He then placed the cover in his pants pocket and retrieved the skimmer device from a pocket inside his jacket. He then placed the skimmer device on the credit card reader which fit around the touchscreen. 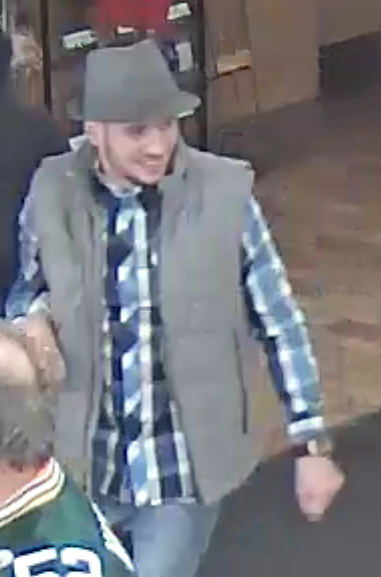 While the male suspect did this, the female suspect attempted to block the camera view with a large package of toilet paper. 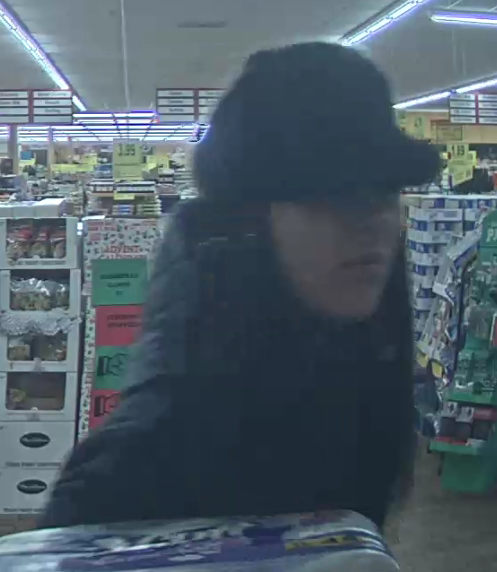 A woodman's employee discovered the skimmer device and turned it over to a deputy.

At this time, it is unknown if the suspects were able to obtain anyone's credit card information.

If you recognize these suspects, you're asked to call the Brown County Sheriff's Office at 920-448-6191. 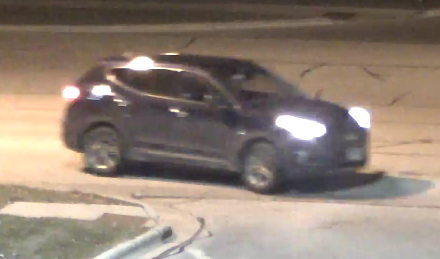