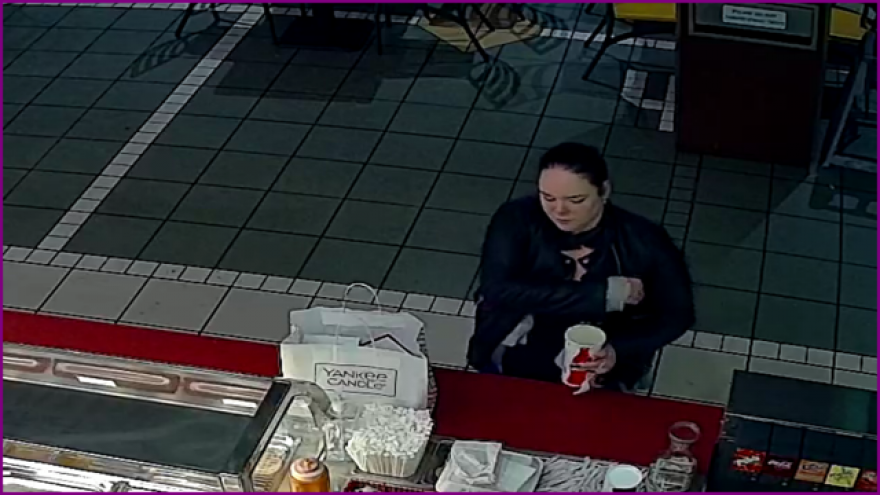 A woman called the Brown County Sheriff's Office to report that her bank cards were stolen from her on January 2.

The victim's cards were then used at the Bay Park Square Mall in the Village of Ashwaubenon.

According to the Sheriff's Office, the suspect went on a shopping spree and made fraudulent purchases in a short period of time that exceeded $2,000.

Police say the suspect is described as a light skinned female wearing a dark colored jacket with long hair pulled back. 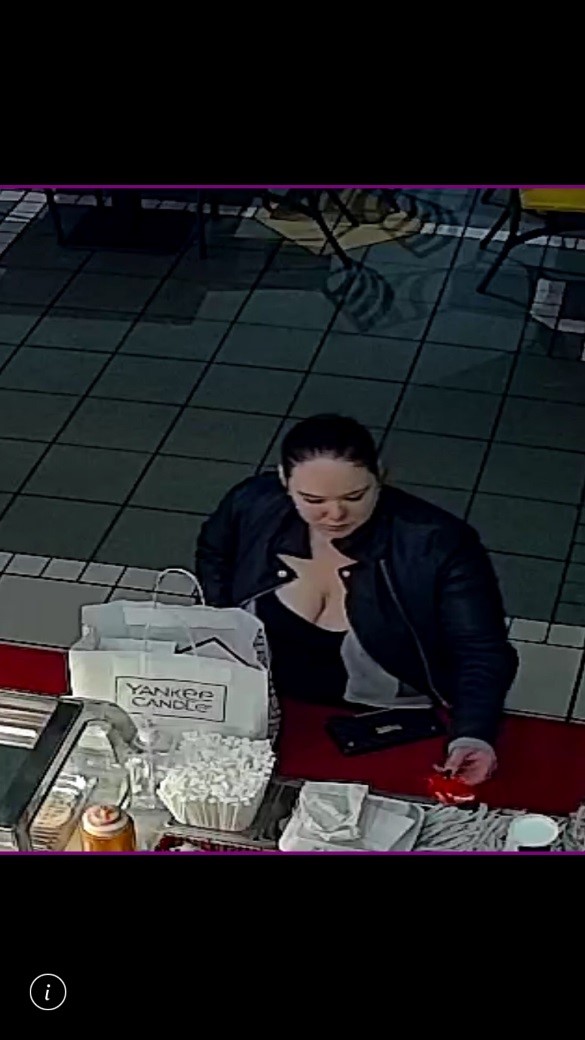 She is believed to be in the company of a second person described as a black female with long hair in dreads. She was last seen wearing a multicolored jacket and was accompanied by a number of small children. 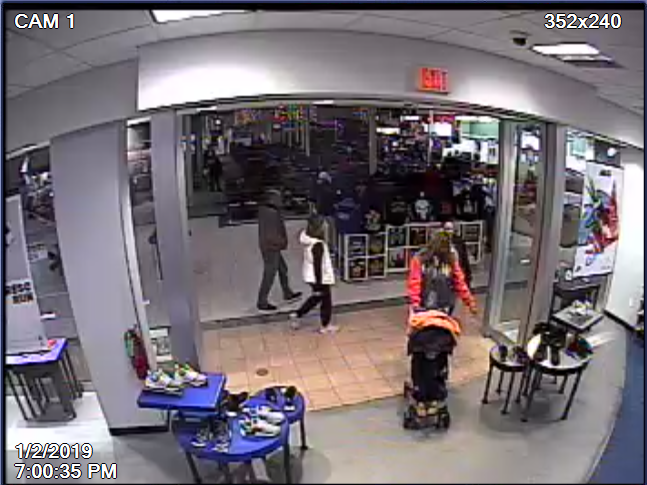