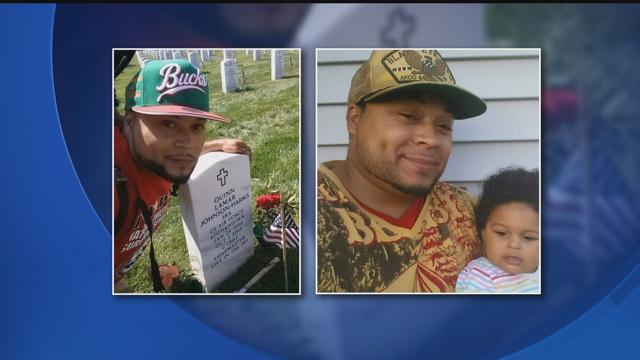 A local family who lost a loved one in Afghanistan last year just got the devastating news of another death.

Family members tell us the brother of the late Quinn Johnson-Harris has died in a motorcycle crash.

It was about a year ago that airman Quinn Johnson-Harris was killed in a plane crash in Afghanistan.

We spoke with his sister this morning, who said they were mentally preparing to deal with the one-year anniversary of Quinn's death.

Now they will have to bury another family member.

Quinn and Jeremy were both graduates of Nicolet High School.