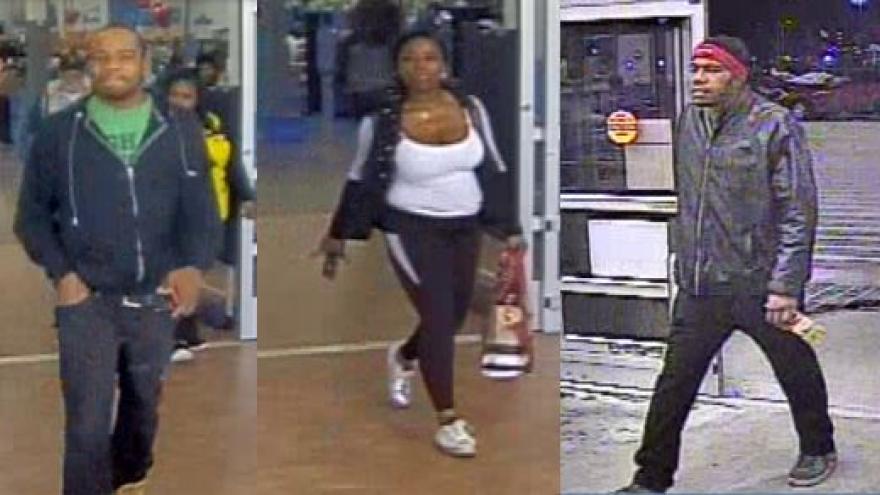 BROOKFIELD, Wis. (CBS 58) -- Police in Brookfield are asking for help to find the suspects involved in a fraud case from April.

According to Brookfield Police, in April 2018 the suspects cashed fraudulent checks created from a Toppers Pizza account. The checks were cashed in Delafield, West Milwaukee, Waukesha, Brown Deer, and Milwaukee.

Investigators say the checks were very similar to a real Toppers payroll check. The suspects used a paper Wisconsin photo driver's license in order to cash the checks.

Police are releasing photos of the suspects.

Anyone with information or who may know of similar cases is asked to call police at 262-796-3798.