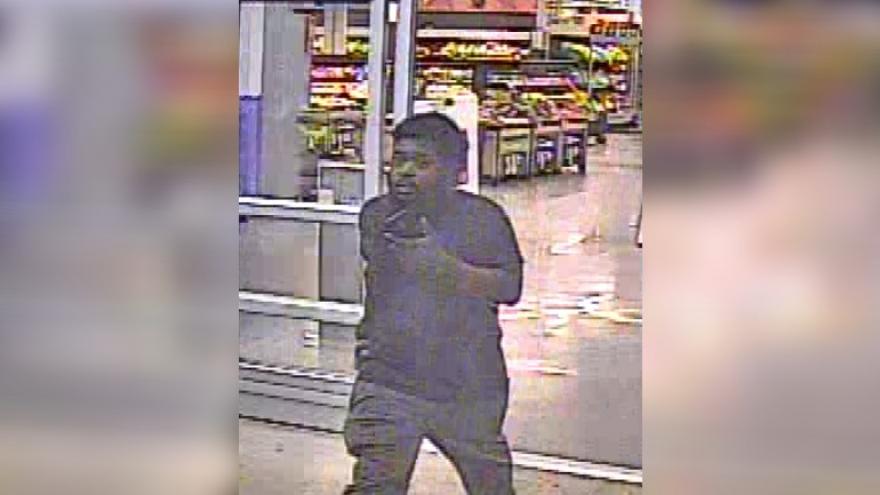 BROOKFIELD, Wis. (CBS 58) -- Brookfield police are asking for the public's help to identify and locate a suspect who is wanted for stealing from cars and fraudulently using stolen credit cards.

According to police, there were two complaints about car windows being smashed and a theft from said vehicle. It happened at Orange Theory Fitness on Moorland Road around 6 a.m. on Thursday, July 15.

Police say credit cards that were taken in the thefts were fraudulently used at Walmart on Greenfield Avenue.

Anyone with information is asked to contact Officer Faulstich at 262-787-3702 or email faulstich@ci.brookfield.wi.us. To make an anonymous tip, contact Waukesha County Crime Stoppers by calling 1-888-441-5505, through the website at www.stopcrimewaukesha.com, or through the new P3 phone app that can be downloaded through either the App Store or Google Play.