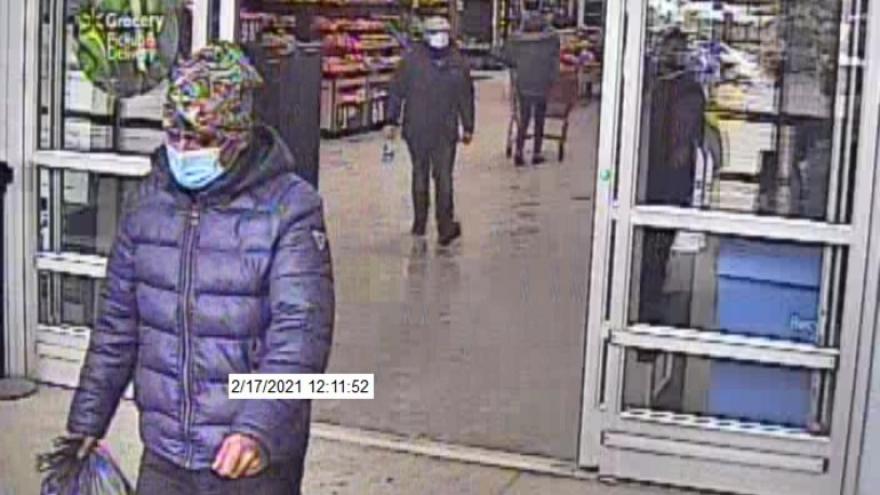 Officials say two male suspects were involved -- one drew the victim's attention away from her cart, while the other removed her wallet from her purse.

On the same date, both suspects were seen at a Walmart near Moorland and Greenfield Avenue, conducting a fraudulent transactions with the stolen credit card totaling $2,086.58.

The suspects left the store parking lot in a black SUV -- possibly a Honda CRV. 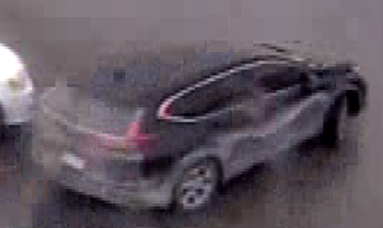 To make an anonymous tip, contact Waukesha County Crime Stoppers at 1-888-441-5505, through the website at www.stopcrimewaukesha.com, or through the P3 phone app that can be downloaded through the App Store or Google Play.