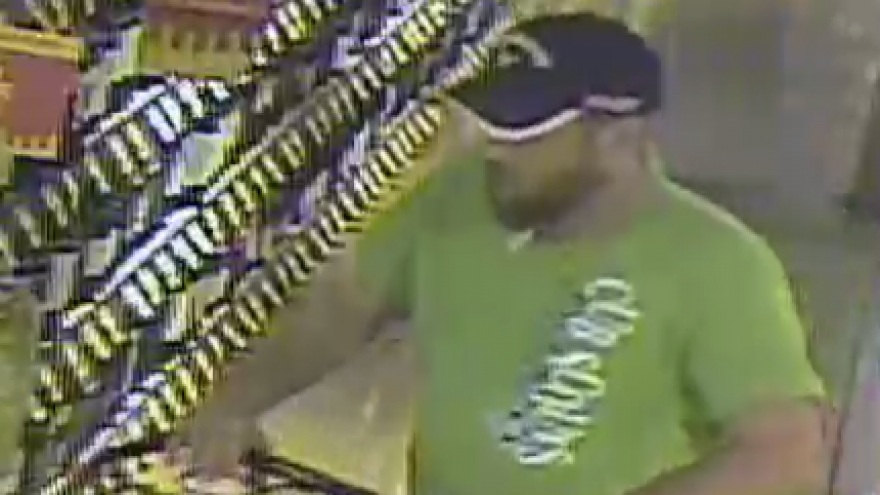 BROOKFIELD, Wis. (CBS 58) -- The City of Brookfield Police Department is asking the public for help in locating a theft suspect.

According to police, a man entered the Metro Market on W. Bluemound Road around 2:29 p.m. on August 27. He allegedly loaded up a cart with bottles of alcohol and other paper products to cover the liquor before fleeing the store. 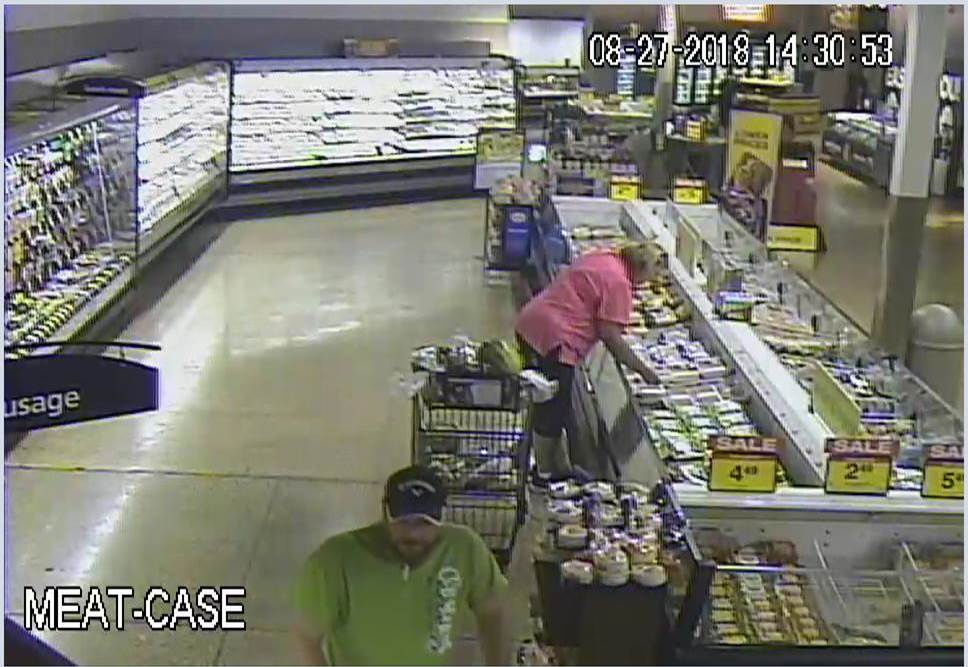 The man is believed to be a suspect in a similar retail theft where $461 worth of alcohol was taken from a store on August 25.

The suspect is described as a white man in his 30's to 40's. He was last seen wearing a lime green short with 'Pack 85' written on the back, plaid shorts, sandals, and a black Callaway baseball cap. 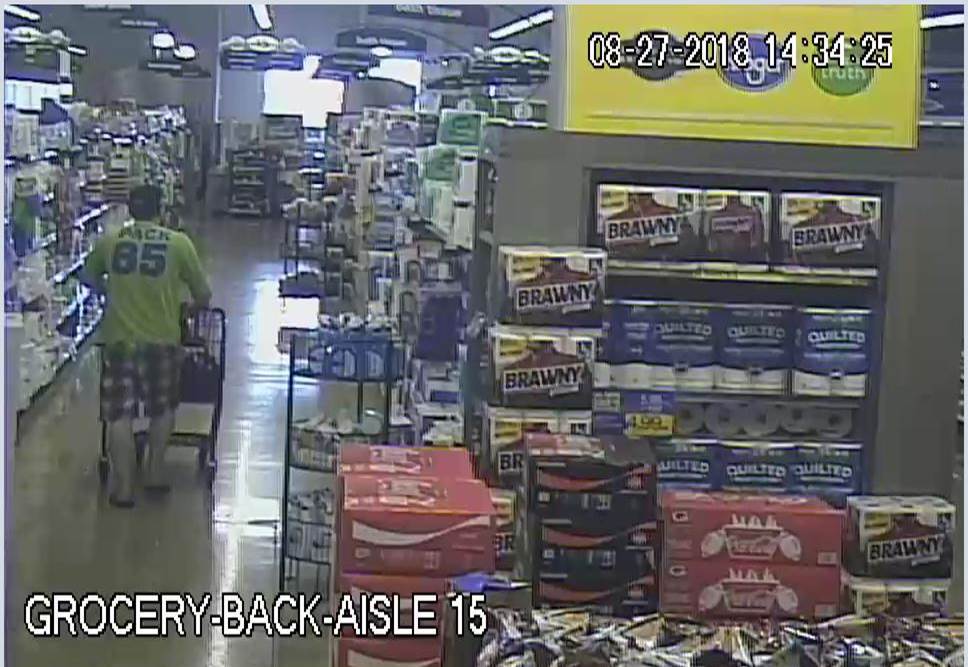