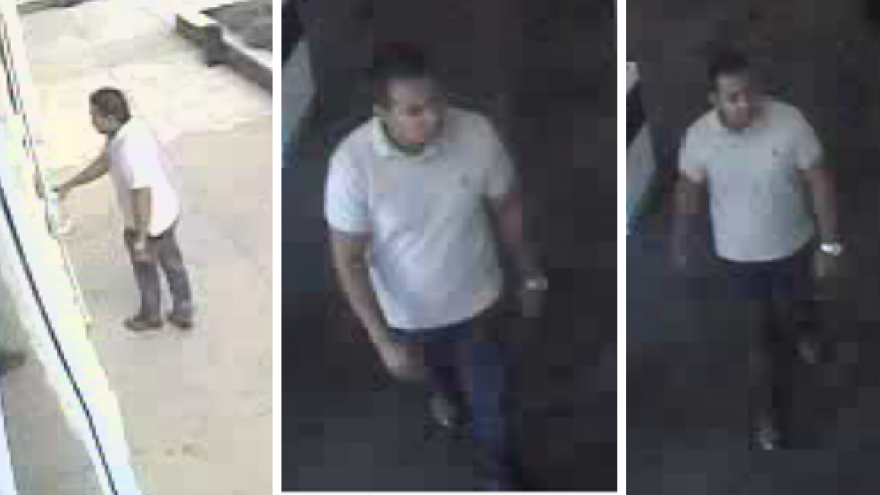 Brookfield, WIS. (CBS 58) -- Brookfield Police are currently searching for a suspect who pretended to be a Verizon customer.

According to police, the suspect entered the Verizon store located at 17550 W. Bluemound Road in the City of Brookfield and claimed to be a man by the name of David Nelson, a Verizon customer. 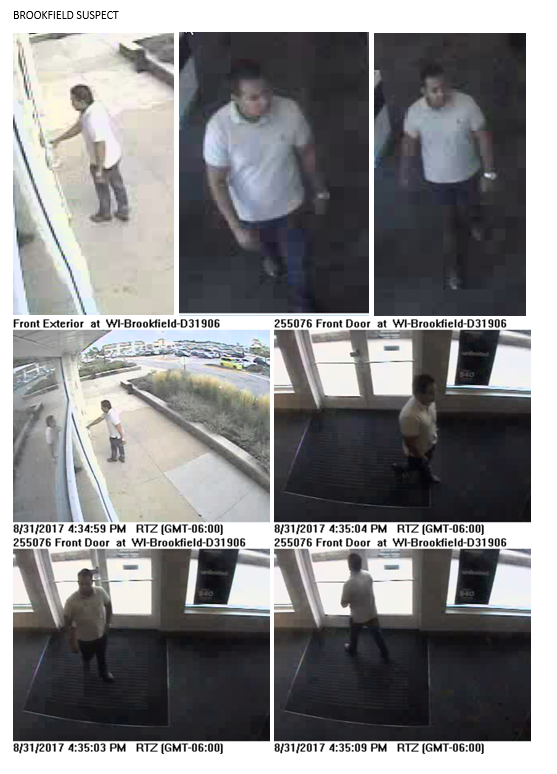 The suspect presented a Nevada driver's license with the correct information and he tried to obtain three iPhone 7 plus phones, valued at $869.00 each to be billed to the account of David Nelson.

Employees became suspicious and attempted to stall the suspect but he left the store.

Franklin Police and Greenfield Police report having similar incidents but they don't think their suspect is the same as the Brookfield one.

The suspect is described a Hispanic male, mid 30's, 5'8, with short black hair.