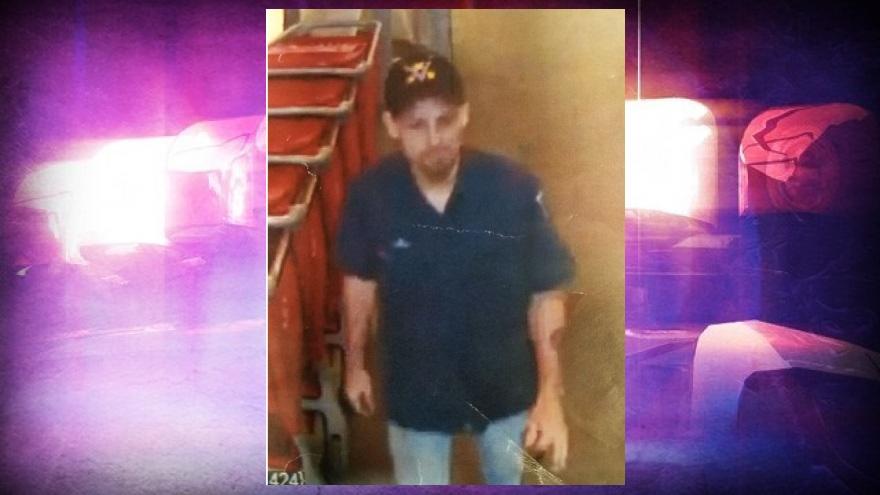 BROOKFIELD, Wis. (CBS 58) -- The City of Brookfield Police Department is searching for a second suspect who allegedly stole a large quantity of video games from a Target store.

Two suspects were involved and one suspect has since been identified.

The second suspect is described as a white male with tattoos on both arms. He was last seen wearing a blue button up t-shirt, blue jeans, and a black baseball cap.

According to police, he selected video games and gave them to the identified suspect to hide in his coat.