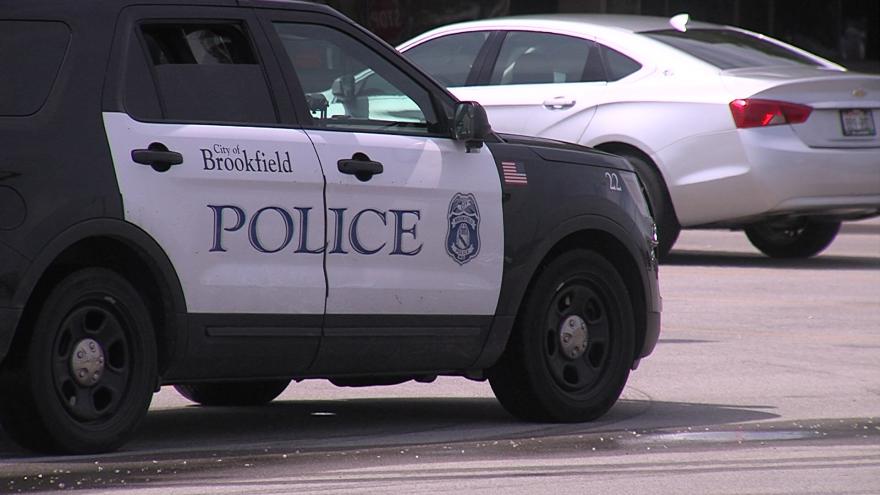 MILWAUKEE (CBS 58) -- Police showed up at an office building in Brookfield to make an arrest Monday.

It happened at the Midway Office Center just off Moorland Road and I-94. Police are not releasing many details but CBS 58 talked to an employee who said workers called police after hearing what sounded like screams coming from a van in the parking lot.

She says when police got there, a man ran from the van into the building.

CBS 58 has reached out to Brookfield Police for more information.