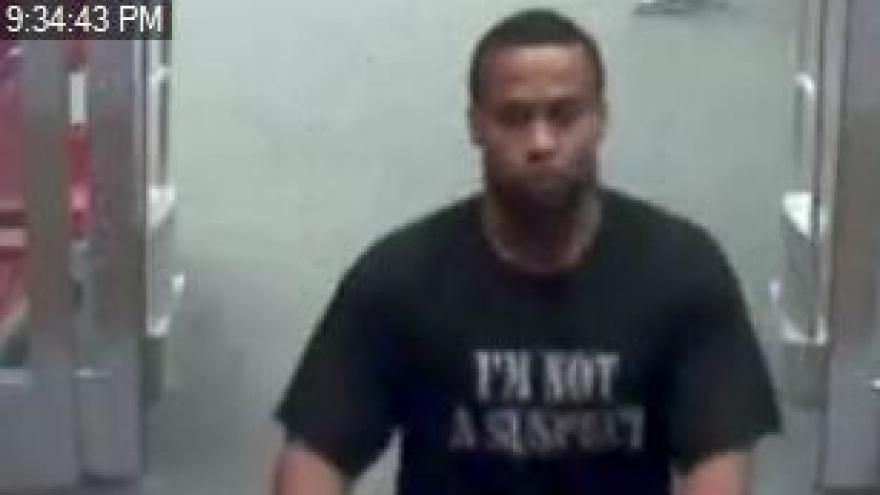 BROOKFIELD, Wis. (CBS 58) -- Brookfield police are releasing a picture of a man who they say stole two pricey vacuums from Target on May 23.

The suspect was last seen leaving the parking lot in an unknown, dark-colored sedan.

Anyone with any information is asked to call Officer Clark with the City of Brookfield Police Department at 262-787-3702 and reference incident report #B18017514.