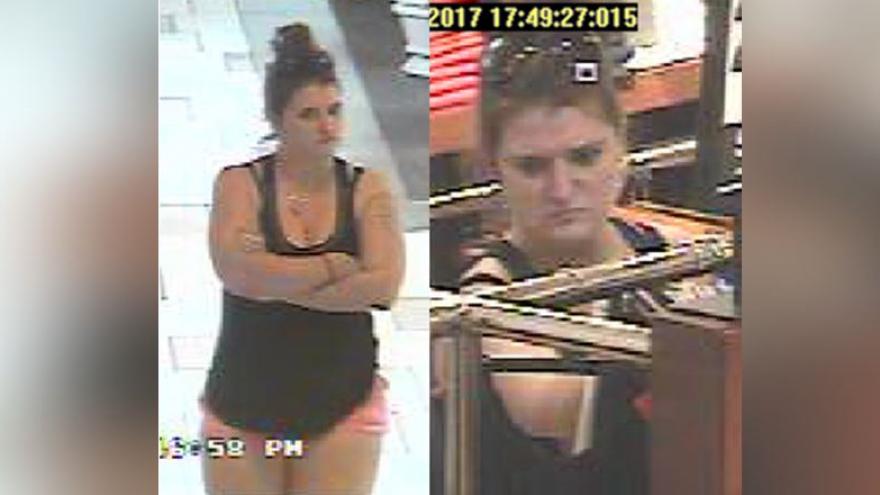 UPDATE: The woman has been identified.

Brookfield Police are looking for a woman they say stole more than $300 worth of merchandise from Boston Store.

Investigators say the theft happened Wednesday around 6:00 p.m. at the location in the 15000 block of Bluemound Road in Brookfield.

According to police, the suspect is described as a white woman in her late 20’s to early 30’s. She also has a tattoo on her left shoulder.

Anyone with information is asked to call the City of Brookfield Police Department at 262-787-3702.