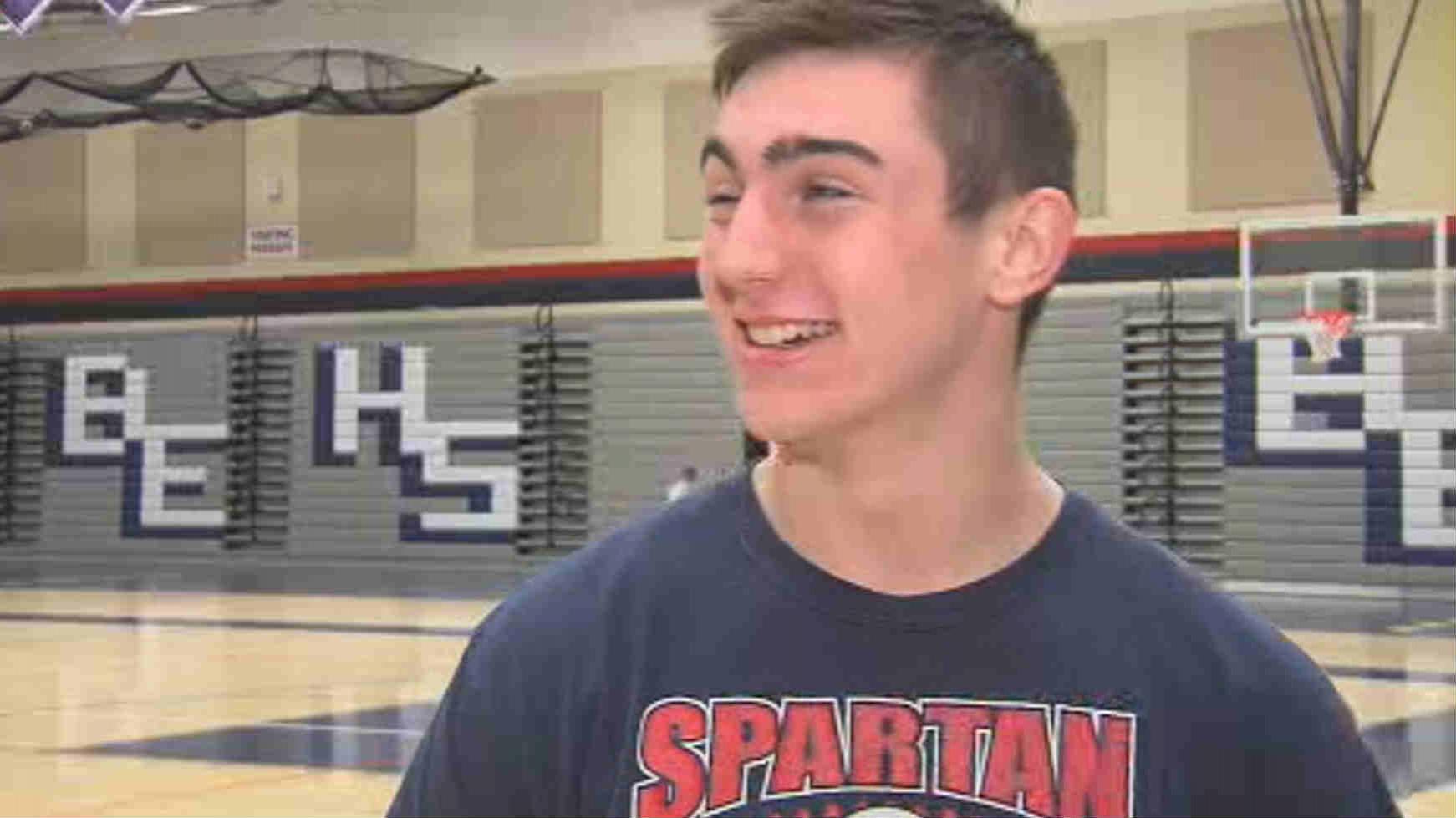 The Brookfield East High School Spartans are headed for the Division 2 State Championship Game for the first time ever.

O Thursday morning, CBS 58 News visited with some of the team, coaches, and cheerleaders and boosters.

As you can imagine the school as a whole is pretty pumped up.

But QB Jake Graf is giving the kind of controlled and calm words that are well beyond his years and sounding more like an NFL pro in the locker room.

"Right now it's game week. We've got a game on Friday," Graf told CBS 58 News. "But there's obviously a lot of excitement. But, it's just another game."

For as many cheers as the Spartans'  season has garnered, their opponent on Friday in Madison is the 2013 champs Mononona Grove.

Steady words and steady hands for what could be the season of a lifetime.

This is the fifth time in the finals for Monona Grove.

Both teams have the same record at 11-2.