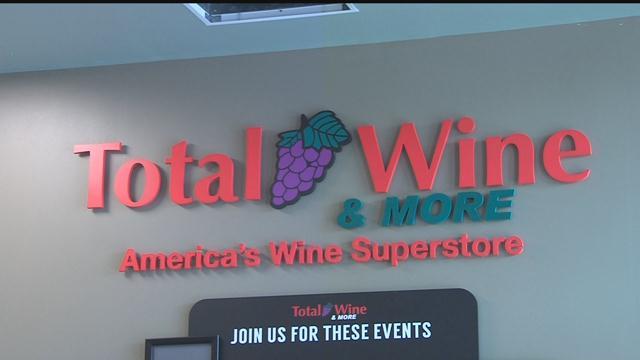 A new liquor store is moving to Brookfield, but the city did not give them the liquor license they want.

"Total Wine & More" has plans for several tasting rooms in its new store.

This would require a Class B license compared to a Class A license which only allows two tastings per person.

David Trone, the president and CEO, says city officials refuse to give them the B license because “they wanted to save those for some mythical restaurant that’s not yet applied.”