Broken down train causing delays in City of Waukesha 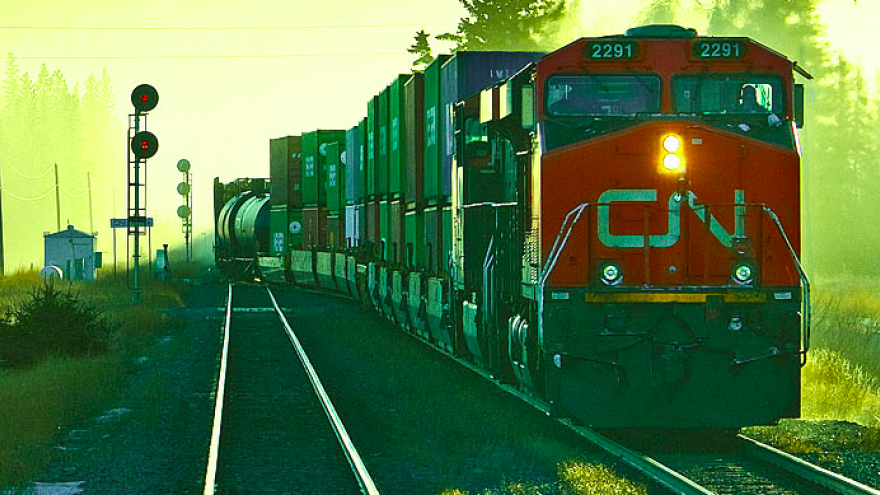 WAUKESHA, Wis. (CBS 58) -- The Waukesha Police Department is alerting citizens that there is currently a broken down train which is causing delays.

According to the police, the Canadian National Train is blocking many railroad crossings in the city of Waukesha.

Police say that the known affected crossings are from E. Moreland Boulevard, south to at least Newhall Avenue.

The train has a mechanical issue and a repair crew is currently on scene working on the problem.

There is currently no word on when the train will be repaired. Waukesha Police are asking citizens to consider alternate routes if possible.