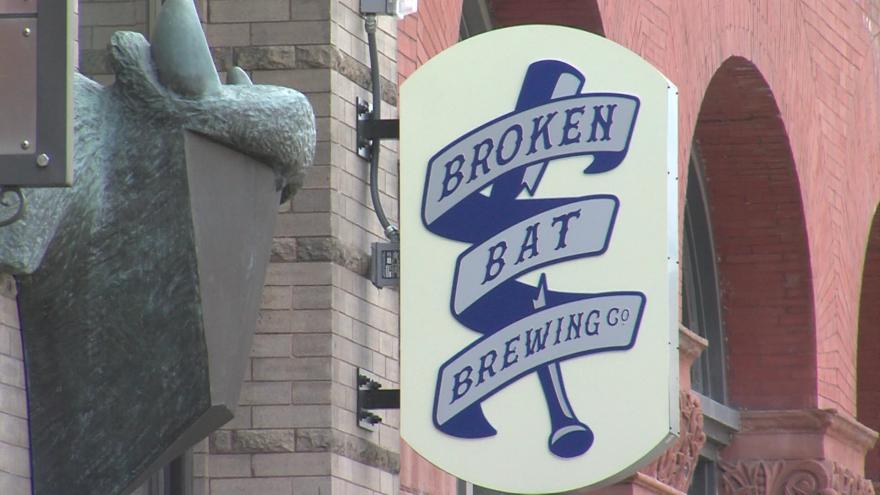 MILWAUKEE (CBS 58) -- A brewery in Milwaukee's Third Ward is back open, months after a steam pipe explosion caused some serious damage.

The blast happened back in May at Broken Bat Brewing. The craft brewery had been open for just over a year when it happened.

Their building was sitting in nearly six inches of water and a number of items, including some equipment, baseball memorabilia, and furniture were destroyed.

"We got a dry run, we figured out what worked, didn't work, if we had to make any changes we kind of got the chance to make all the adjustments we wanted and we also appreciate this opportunity a lot more," said co-owner of Broken Bat Brewing Tim Pauly.

The brewery is celebrating its grand opening with new beers, a new bar, and an outdoor patio.