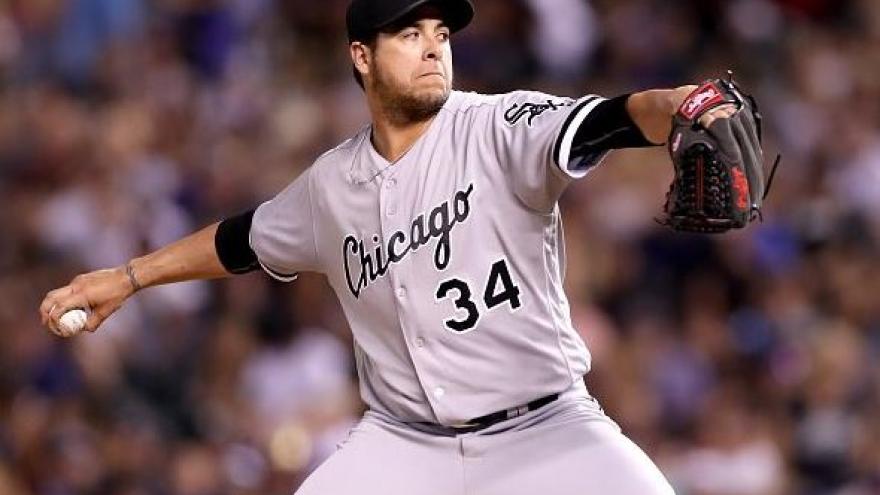 The Milwaukee Brewers have acquired right-handed reliever Anthony Swarzak from the Chicago White Sox in exchange for outfielder Ryan Cordell.

He was originally selected by Minnesota in the second round of the 2004 First-Year Player Draft.

Cordell, 25, was acquired by Milwaukee from Texas last September 5 to complete a trade from August 1 (Jonathan Lucroy trade). He batted.284 with 10 HR and 45 RBI in 68 games at Triple-A Colorado Springs this season.